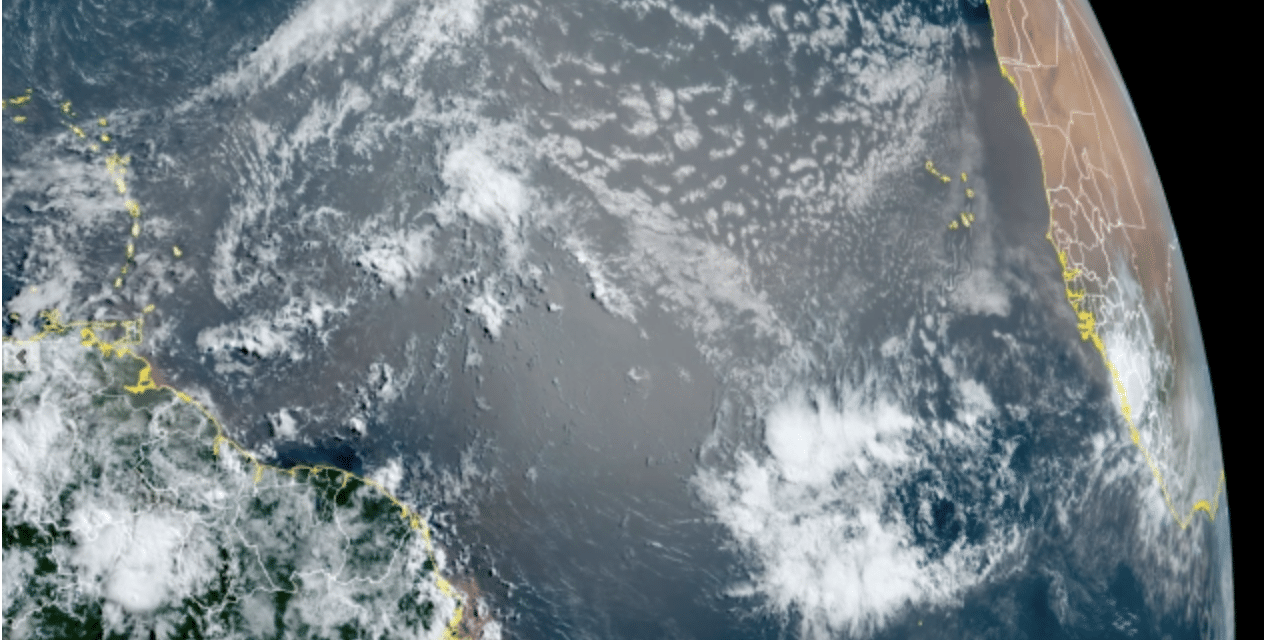 (ETH) – Radiant sunsets are in the forecast for parts of Florida thanks in part to a weather pattern currently underway across another continent. Dust kicked up across the Sahara Desert and carried by trade winds has been pouring off the coast of Africa in recent weeks and floating clear across the Atlantic Ocean toward the Caribbean and Florida.

The dusty air is brought about by a weather pattern known as the African easterly jet, which consists of strong low to midlevel winds in the atmosphere over central Africa. “There are a lot of thunderstorms across central and southwest Africa, indicating a very active east African jet which should bring more robust tropical waves into the Atlantic during the next couple of weeks,” AccuWeather Hurricane Expert Dan Kottlowski said.

“These features will bring more dust, but we can’t tell at this point whether there will be any mega dust outbreaks like we saw last year. We will just have to wait and watch.” While the current dust plume over the Atlantic isn’t nearly as massive as the record cloud that was captured on satellite last June, which was nicknamed the “Godzilla dust cloud,” it will still make its presence felt.

“There will be enhanced sunsets in the tropics this time of the year through the rest of June and into early August during the height of the ‘dust season,’ Kottlowski said, adding that it looks like a normal dust pattern for mid-June. It could also reduce air quality in some areas, he added. READ MORE