UPDATE: Bombshell UFO report will include information that will be withheld from the public fueling speculation of coverup 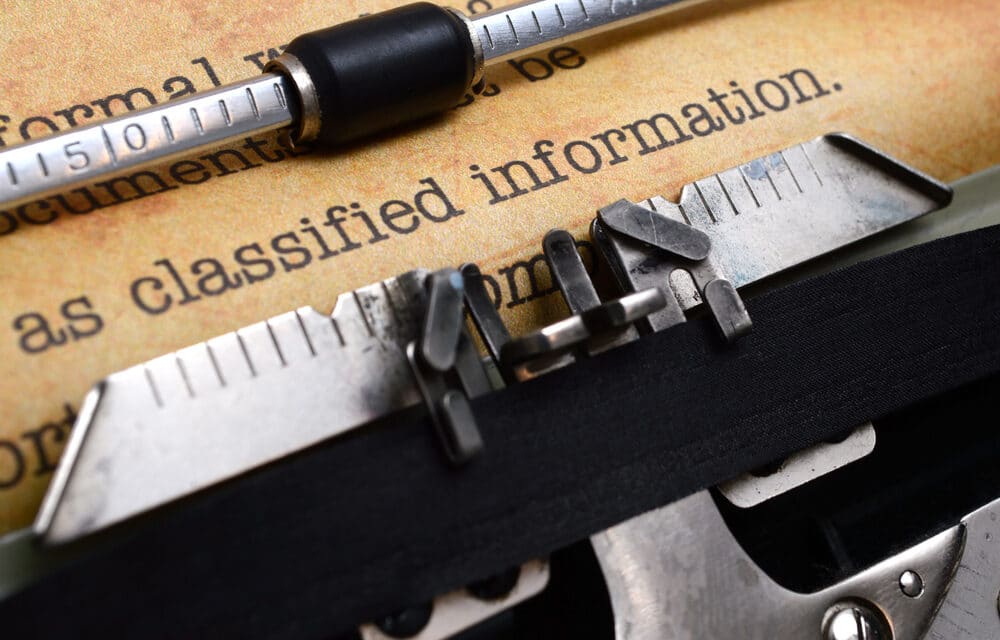 OPINION (ETH) – The bombshell Pentagon report on UFO sightings will include an annex that will be held from the public-fueling theories that the government is indeed hiding information regarding the existence of alien life.

The classified annex, which is said not to contain any evidence calling the unidentified flying objects as alien spacecraft, will be held from the public, prompting many officials to acknowledge it will create opportunities for theories of government secret data on aliens.

The New York Times reported that the impending bombshell Pentagon report will be released soon, with American intelligence officials saying they can’t explain the mysterious UFO sighting documented in recent years. The report does rule out any alien spacecraft, however, the Times reported.

Those who worked closely with the report told the Times the majority of the 120 sightings made by members of the US Navy over a span of the last 20 years were not American military or other government technology. The majority of the report will be presented publicly to Congress on June 25.

However, the presence of a classified annex does present opportunities for conspiracy theories to arise, the Times’ sources cautioned. The findings in the report make clear the Navy pilots did not accidentally stumble upon secret government aircraft, but it does not identify what the objects are. READ MORE