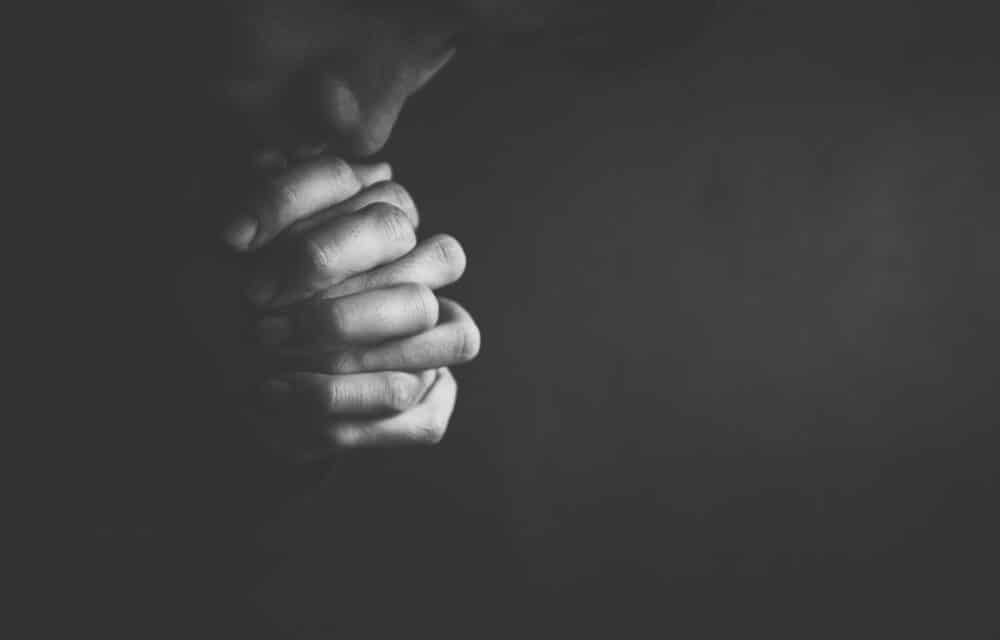 (ETH) – A Christian group in the U.K. has said it is alarming that the government is being urged to include in its proposed “conversion therapy” ban even “gentle non-coercive prayer” to help individuals overcome unwanted sexual attractions or gender identity confusion.

While not opposing a ban “that protects people from harmful pseudo-medical practices,” the Christian Institute said, “the idea that ‘gentle non-coercive prayer’ should be included in a list of illegal actions is alarming.”

“In any event, it would violate the human rights of believers,” added the charity that exists for “the furtherance and promotion of the Christian religion in the United Kingdom” and “the advancement of education.”

The charity issued the statement in response to a call from Jayne Ozanne, a prominent lesbian Anglican and former LGBT government adviser who is pushing for “gentle non-coercive prayer” to be included in legislation banning LGBT conversion therapy.

Supporting the ban, David Walker, the bishop of Manchester, told the Guardian earlier this month, “Where activity has harmed someone, the person who has caused the harm should face prosecution.” He added that activity should include prayer aimed at changing someone’s sexual orientation.

However, Walker clarified that he was not referring to “gentle, non-coercive prayer, but where there is a level of power imbalance and a level of force.” READ MORE