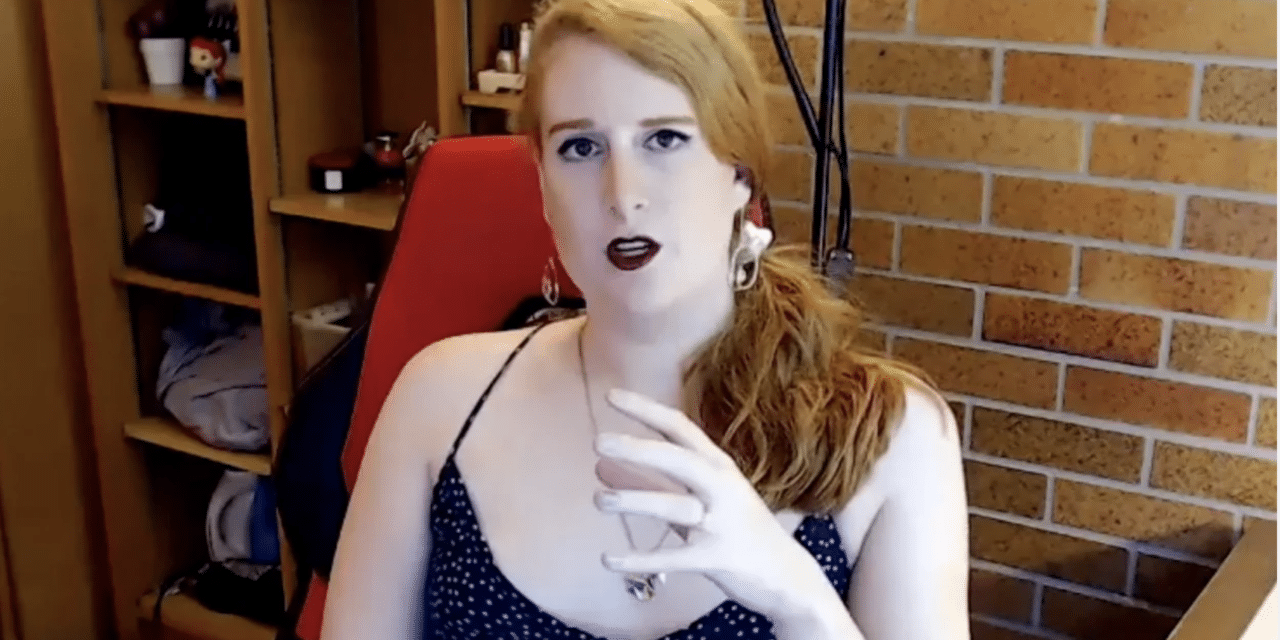 (OPINION) TheBlaze – A bioethicist activist based in Toronto, Canada, scolded people for “gendering animals,” and many on social media erupted with ridicule and disbelief. “Gendering animals serve to normalize bioessentialist conceptions of gender,” Florence Ashley tweeted on Thursday.

“When we gender animals, we forget that sex is assigned. We begin to believe that sex is literally ~in~ the body,” Ashley explained helpfully.

“Bioessentialism” is the belief that biology determines specific attributes and traits, including those related to gender identity. Transgender activists claim that bioessentialism is a fallacy and leads to transphobia and gender-based exclusion. Many on social media rejected and ridiculed the guidance offered by Ashley.

“Exactly. I never assign a sex or gender to my pets or children. I simply refer to them as non-arboreal carbon-based multicellular agents. I feel that using ‘carbon’ is a bit constraining as I believe in Periodic Table Fluidity,” Gad Saad, an evolutionary psychologist, joked. “We must stop noticing that mammalian species are sexually dimorphic. It is bad and wrong,” Ben Shapiro replied. READ MORE