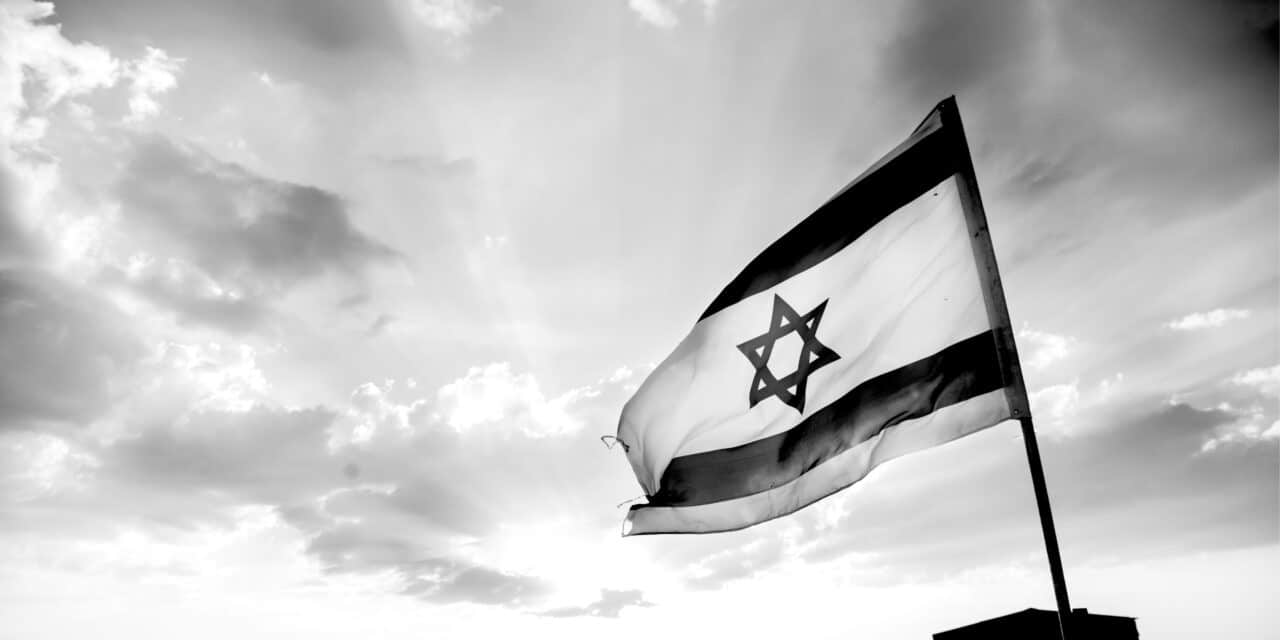 (OPINION) ETH – A prominent US evangelical Christian leader warned Monday that Israel could lose the support of his 77 million followers if the Knesset confirms the so-called “change government” and ousts Prime Minister Benjamin Netanyahu.

Speaking at a press conference in Jerusalem, Mike Evans, who runs the “Jerusalem Prayer Team,” lambasted the members of the unity government who will face a confirmation vote on Sunday, calling them a coalition of Arab anti-Zionists and post-Zionists who will “wave a white flag” and surrender to radical Islam. He said the upcoming Knesset vote was “for or against Zionism.”

Asked later by reporters if he would work against the government of Israel, he clarified: “We will still support the State of Israel but we will not have the same position we had before, because we won’t have trust and trust is everything.” Evans has been on a campaign in recent days to persuade Israelis not to ditch Netanyahu, making his point in a vituperative post on The Times of Israel’s blog platform, in which he said God had chosen Netanyahu to lead Israel. READ MORE