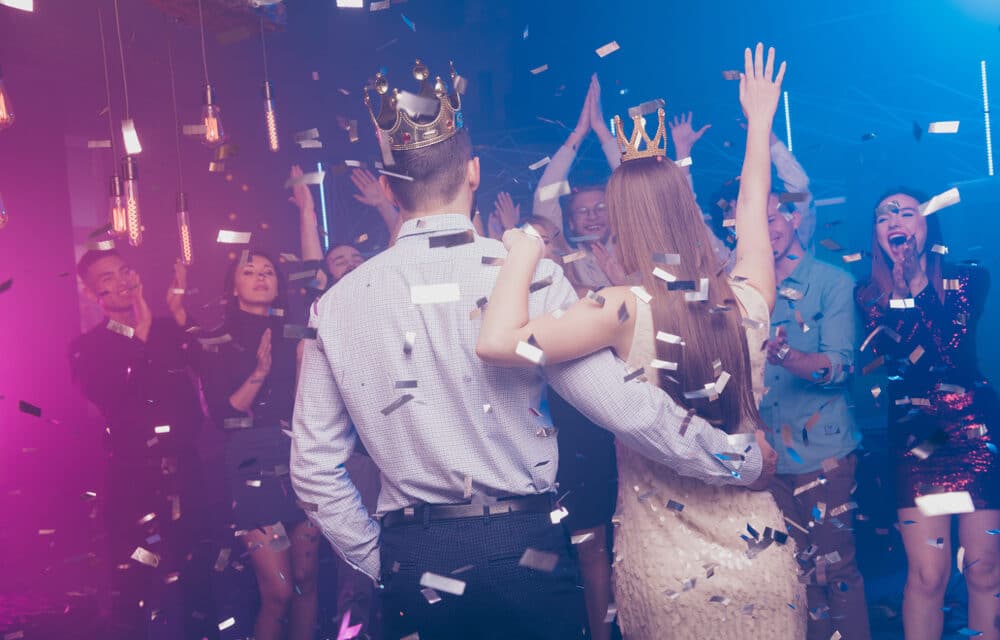 (WVLT 8) – A New Hampshire high school managed to hold prom, despite continued concerns over the coronavirus pandemic, by writing numbers on the hands of unvaccinated students.

The system drew criticism from some parents. Seniors at Exeter High School in Exeter, New Hampshire, attended prom Friday night, which was held outside on school grounds, as COVID-19 was still clearly a concern. State Rep. Melissa Litchfield, R-Brentwood, says she received messages Saturday from parents concerned that children were singled out for not being vaccinated.

In an email, the school explained that students who were unable to provide a vaccination card had a number written on their hand. Dancing was divided among three dance floors. During the dancing, after every few songs, students were asked to raise their hands to determine who they were around.

“Underclassmen went around, and they took down the numbers of the children on the dance floor, approximately every three songs. Again, this is what I’m being told by parents… that they had taken down their numbers, and this was for contact tracing,” Litchfield said. Principal Michael Monahan addressed parental concerns in a statement.

“We are aware that some concerns have been expressed that students were singled out or had their privacy violated. We made every effort possible – while adhering to contact tracing guidelines – to ensure that this did not happen,” read the statement in part. READ MORE