T.D. Jakes says “White Evangelicals have lost sight of ‘what Jesus would do’” 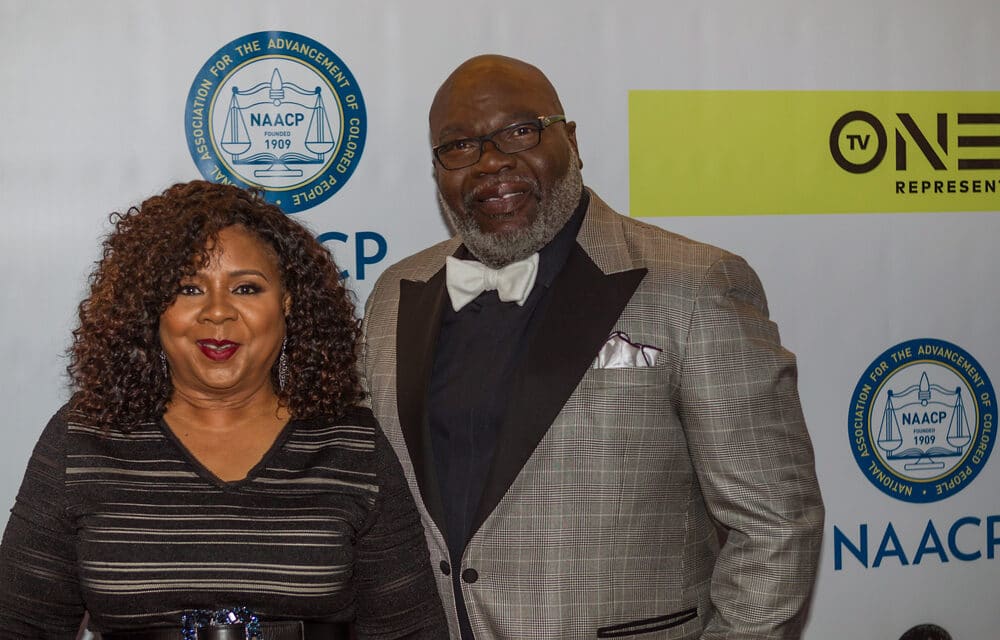 (OPINION) ETH – “Bishop” T.D. Jakes blasted white evangelical Christians during a “woke” interview with the far-left magazine, “The Atlantic.” Jakes, the pastor of The Potter’s House Church in Texas, was interviewed for a story titled, “T.D. Jakes on How White Evangelicals Lost Their Way.”

“I think white evangelicals lost sight of “What would Jesus do?” because they only define Jesus in very narrow terms,” Jakes told the leftist magazine.nIt sounds like something Jesse Jackson or Al Sharpton would say. Is the black bishop simply misinformed or does he harbor bigoted feelings toward white Christians? Following is the pertinent portion of the interview:

Jakes: That’s only a revelation to people who are far removed from it. [Laughs.]

Because the Church is a galvanizing place of all classes of people, this is something that we’re confronted with every week. It is amazing to me that we can live in the same city and have two completely different experiences. You can kind of be willfully blind to the pain of the people who are in your own city and have ladies’ meetings and come together to solve poverty around the world and not think a thing about poverty right in your own city.

Green: You know, when I hear you say that, I can’t help but hear an implication about the way certain other Christians—maybe white Christians in particular—live, with a kind of international orientation toward helping kids in Africa but not caring that much about helping people who are their neighbors in their own city. Am I hearing you right?

Jakes: [Laughs.] I think that’s true in some cases, but I don’t think that they are a monolith. I’ve met pastors who cared, and who have joined hands and tried to help and serve, and who were first responders in times of crisis. But by and large, it makes people uncomfortable to look at complicated problems. And the problems in underserved communities are complicated by poor education, poor access to medical care, crime, and the distance in culture. As a whole, I think white evangelicals lost sight of “What would Jesus do?” because they only define Jesus in very narrow terms. READ MORE