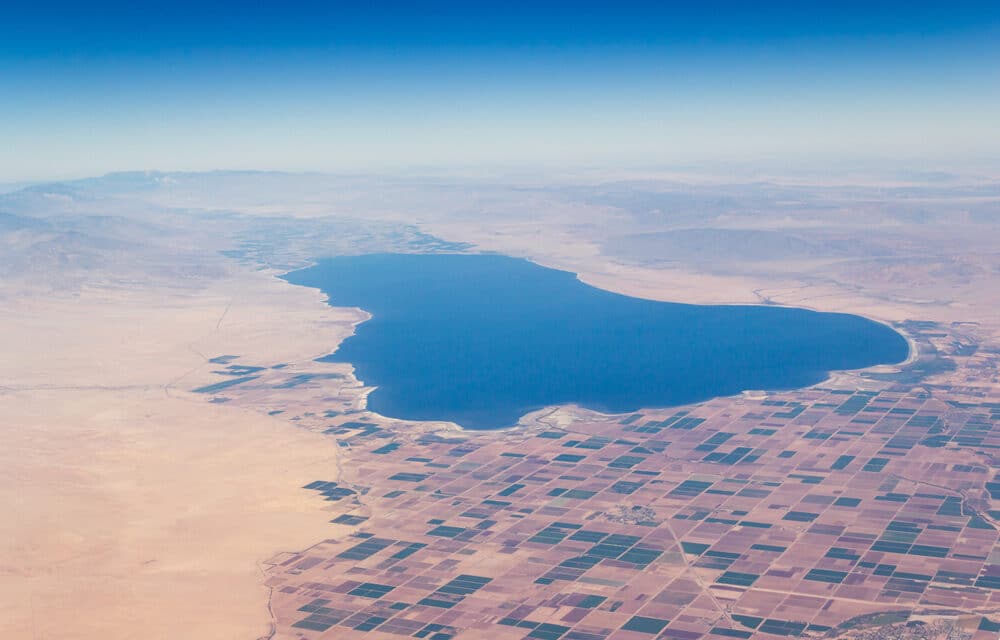 (ETH) – A swarm of at least three dozen earthquakes reaching up to 3.2 magnitude has hit the Salton Sea in Southern California in the past 24 hours, the U.S. Geological Survey reports. Most quakes in the swarm fell below 2.5 magnitude, according to the USGS.

The most recent hit at 5:50 a.m. Pacific time Monday. The 4-mile deep 3.2-magnitude quake hit at 11:20 a.m. Sunday, according to the USGS. The quakes follow another swarm last weekend that included quakes registering up to 4.6- and 5.3-magnitude, McClatchy News reported.

The new burst of activity began Friday, seismologist Lucy Jones wrote on Twitter. “Like I said last week, they continue until they stop,” Jones wrote. “Tonight’s swarm is closer to the San Andreas, but still not in ‘triggering range.’”

Magnitude measures the energy released at the source of the earthquake, the U.S. Geological Survey says. It replaces the old Richter scale. Quakes between 2.5 and 5.4 magnitude are often felt but rarely cause much damage, according to Michigan Tech. READ MORE