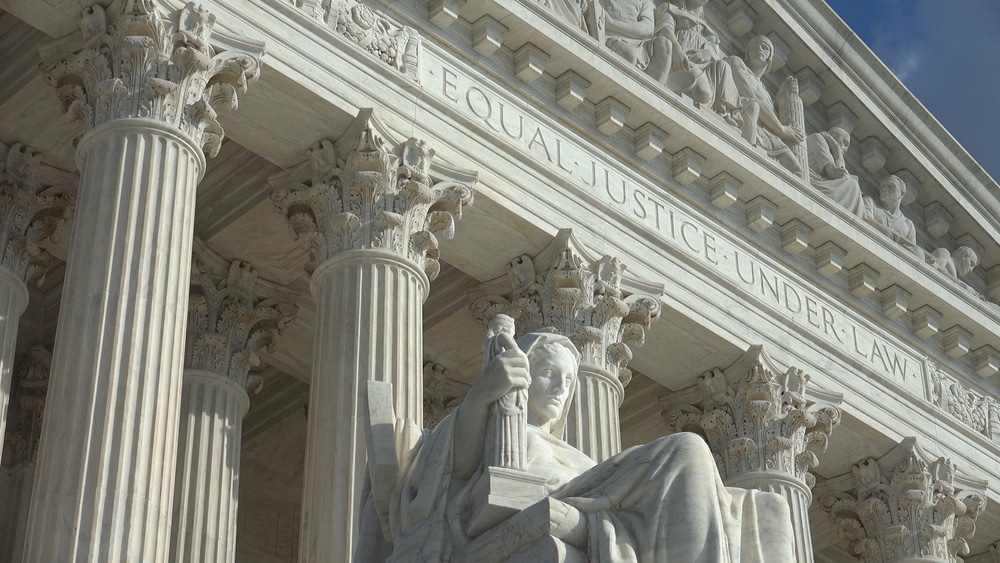 (ETH) – The Supreme Court on Thursday delivered a unanimous defeat to LGBT couples in a high-profile case over whether Philadelphia could refuse to contract with a Roman Catholic adoption agency that says its religious beliefs prevent it from working with same-sex foster parents.

Chief Justice John Roberts wrote in an opinion for a majority of the court that Philadelphia violated the First Amendment by refusing to contract with Catholic Social Services once it learned that the organization would not certify same-sex couples for adoption.

“The Free Exercise Clause of the First Amendment, applicable to the States under the Fourteenth Amendment, provides that ‘Congress shall make no law . . . prohibiting the free exercise of religion,” Roberts wrote.

“As an initial matter, it is plain that the City’s actions have burdened CSS’s religious exercise by putting it to the choice of curtailing its mission or approving relationships inconsistent with its beliefs,” he added.

Under longstanding Supreme Court precedents, laws that are neutral to religion and generally applicable can be consistent with the Constitution, even if they burden religion. But Roberts said that the city’s nondiscrimination policy was not generally applicable, citing Philadelphia’s ability to grant exemptions from it. READ MORE