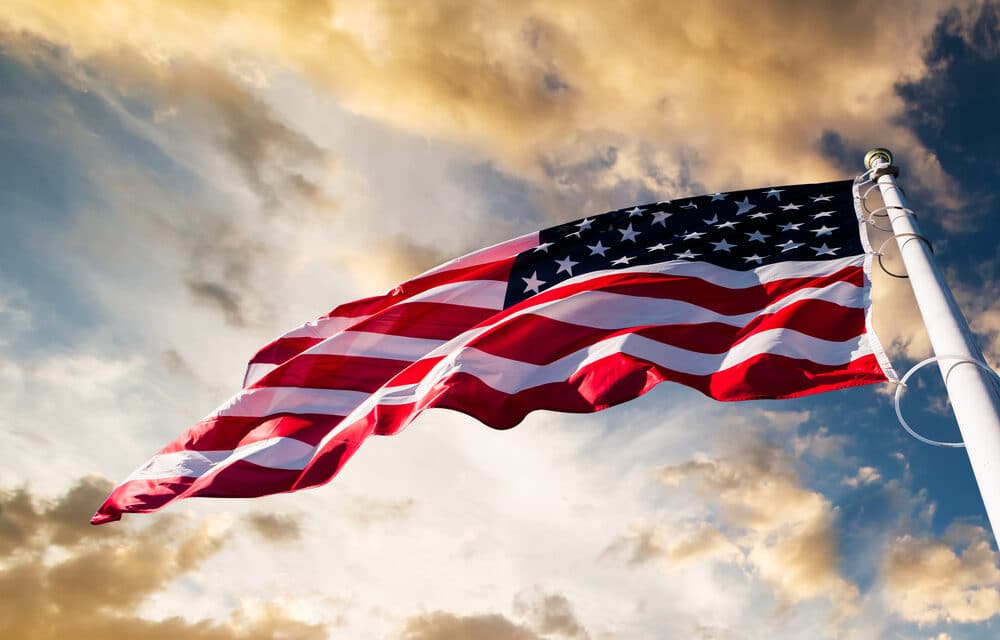 OPINION (ETH) The American flag is “tattered, dated, divisive, and incorrect” and needs to be updated, singerMacy Gray argued this week in an op-ed written for Juneteenth.

But the piece, published Thursday by MarketWatch, received a quick rebuke from a few prominent conservatives.

She argued that Old Glory has “replaced” the Confederate flag, implying it is a symbol of racism.

She went on to say a new flag should have 52 stars, with the new pair representing Puerto Rico and Washington, D.C. READ MORE