SIGN OF THE TIMES: Only 6% of Americans now have a ‘Biblical Worldview’ 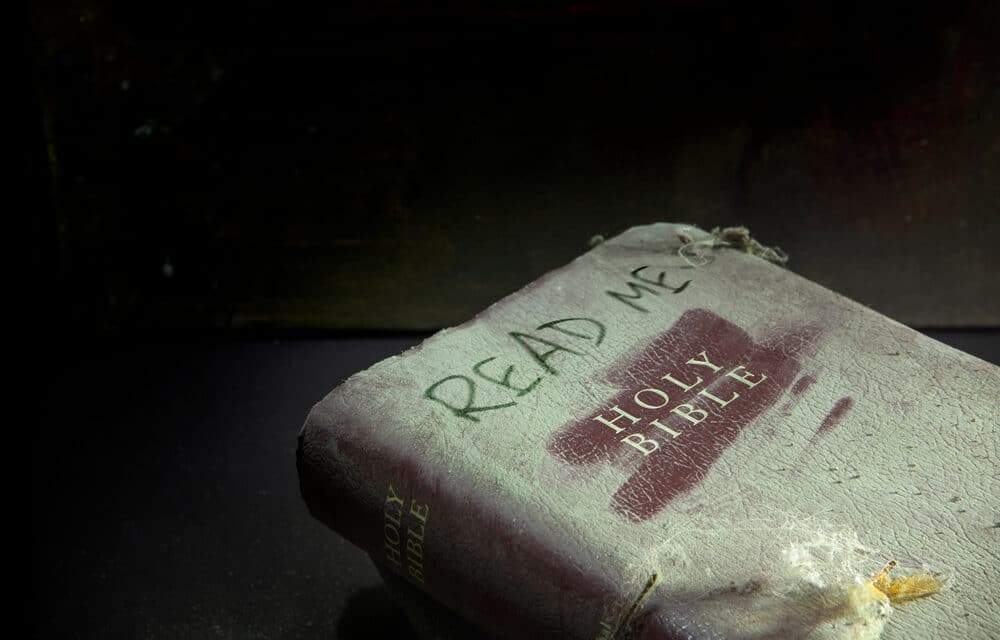 (OPINION) ETH – Back in October, I detailed several data sets indicating that America is about to see her first post-Christian generation–a reality that will likely transform politics and has already transformed culture.

But according to new polling released by George Barna, it may be worse than we thought. From The Christian Post: Only 6% of Americans have a “biblical worldview,” according to research from notable evangelical pollster George Barna released as part of a new endeavor with the Christian conservative advocacy organization Family Research Council.

In a statement Wednesday, FRC announced that Barna, who founded the influential evangelical polling organization Barna Group, joined the organization as a senior fellow of their newly launched Center for Biblical Worldview…As part of the center’s launch, FRC released research conducted by Barna’s Metaformation research group.

Some of the new report includes questions and data compiled for the American Worldview Inventory produced by the Barna-led Cultural Research Center at Arizona Christian University. The data found, among other things, that while 51% of American adults said they have a “biblical worldview, only 6% of American adults actually hold this worldview.

Barna drew the conclusion of inconsistency among the 51% reporting a biblical worldview by noting that many of the questions to determine worldview found this group technically outside of what the pollster defined as a “biblical worldview.” For example, of the 51%, 49% said that reincarnation was a possibility after they die. Meanwhile, only 33% said they believed that “human beings are born with a sinful nature and can only be saved from the consequences of sin by Jesus Christ.” READ MORE