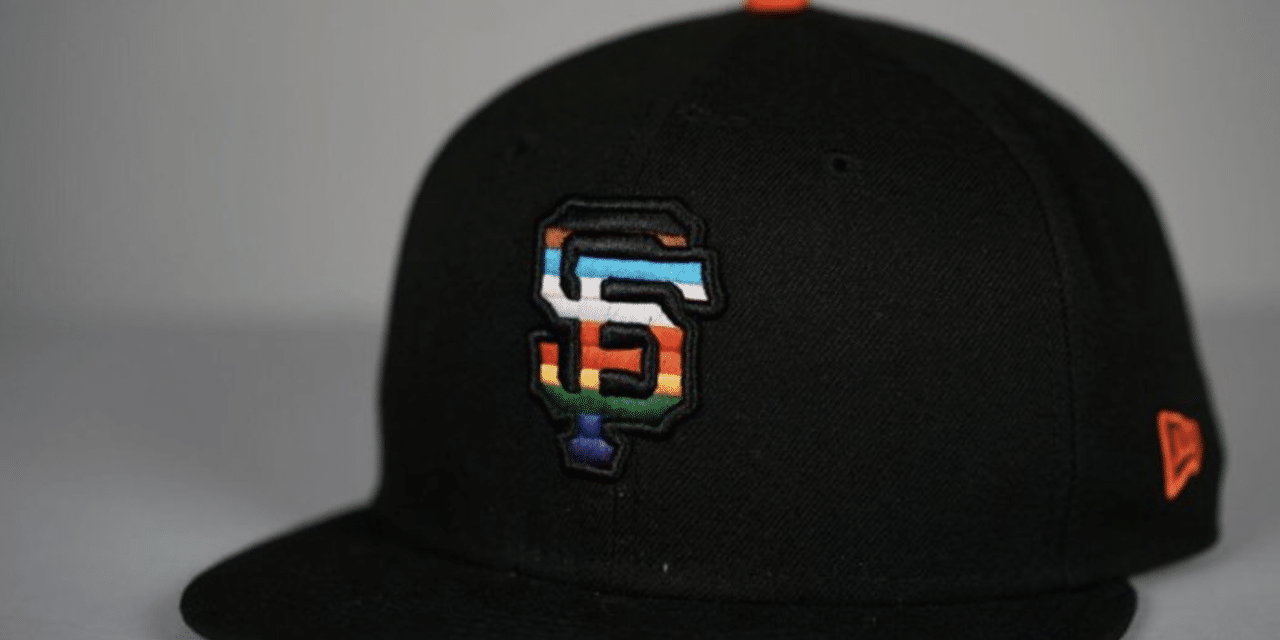 (ETH) – The San Francisco Giants will become the first Major League Baseball team to play in Pride uniforms when they take the field on Saturday against the Chicago Cubs.

The team’s on-field caps will feature the “SF” logo with colors depicting the Progress Pride Flag, while each jersey will have a patch on the right sleeve featuring the design. Manager Gabe Kapler told The Associated Press on Tuesday that he’s “very proud that the San Francisco Giants are taking this step.” “Very proud to be part of it,” Kapler continued. “Looking forward to the impact and the support that we can provide for the LGBTQ+ community.”

As the Giants note in a statement, “The 11 colors of the new Pride logo are emblematic of the Progress Pride Flag and signify inclusion and progression with the six pride colors – red (life); orange (healing); yellow (sunlight); green (nature); blue (serenity); purple (spirit); and black and brown to recognize LGBTQ+ people of color and light blue, pink and white to recognize people who are transgender.”

The “original six pride colors” were featured on the iconic rainbow flag designed by artist Gilbert Baker in 1978 in San Francisco. The transgender pride flag was created by transgender activist and author Monica Helms in 1999. In 2017, a redesign of the original rainbow flag added black and brown stripes. That redesign was the work of the Philadelphia Office of LGBT Affairs in partnership with advertising agency Tierney. READ MORE