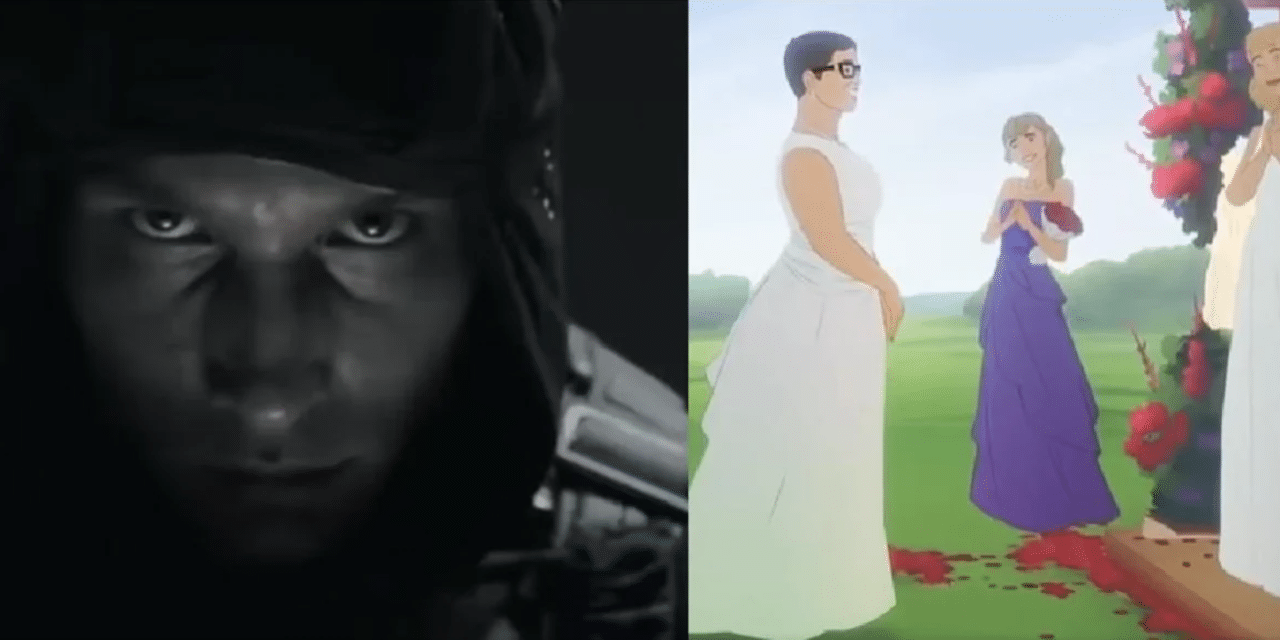 (OPINION) ETH – On the latest episode of “The Rubin Report,” BlazeTV host Dave Rubin gave his reaction to the viral Russian army ad that was juxtaposed alongside the new “woke” ad for the U.S. Army.

The Russian army ad is downright menacing. By contrast, the U.S. Army ad focuses on LGBT social justice issues and is animated, as if it was made for little children. “We’re screwed, people,” Dave said after playing the video. “What are we doing? That’s great, nobody cares if you’re gay. Nobody cares if you’re straight.

Nobody cares if you’re trans. But which one of those seems like a country that is saying we are here for a purpose? We are here to defend ourselves? We are here because we believe in the documents that got us here and we are strong and don’t mess with us and all of that stuff?”