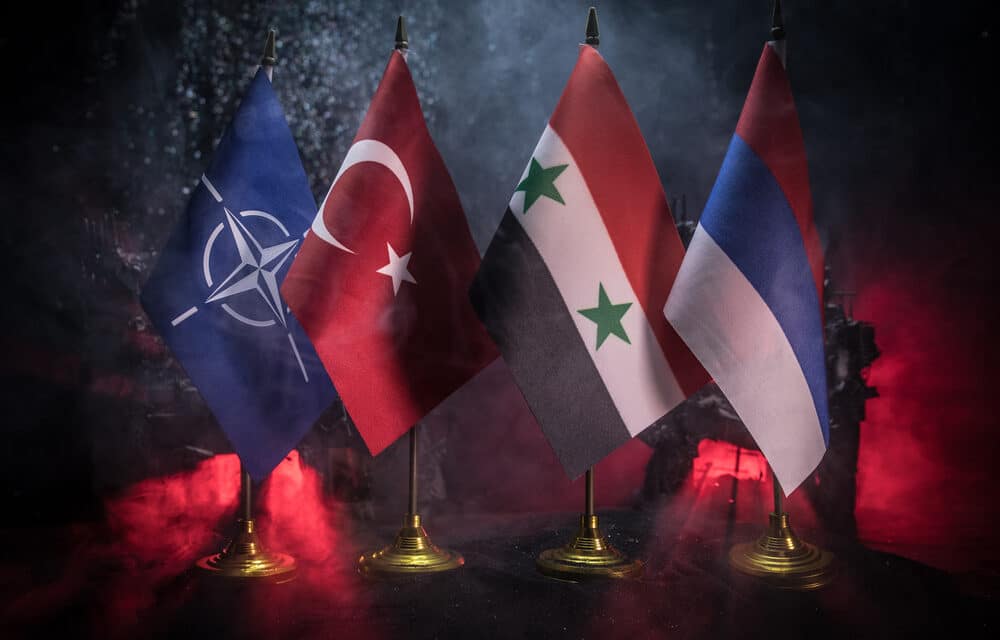 (ETH) – The leaders of Russia, Turkey, Syria, and the Hamas terror group on Saturday congratulated Iran’s hardline president-elect after he was declared to have won a landslide victory in an election in which all serious competitors were disqualified from running.

Congratulating judiciary chief Ebrahim Raisi on his victory, Russian President Vladimir Putin expressed hope for “further development of a constructive bilateral cooperation,” Russian news agency RIA quoted a spokesperson at the Russian embassy in Tehran as saying, according to Reuters.

The embassy also said: “We respect the choice of the Iranian people. We are ready to consistently strengthen cooperation with the Islamic Republic in all directions, as we did under previous Iranian presidents.”

Syria’s official SANA news agency said President Bashar Assad, who is backed by both Iran and Russia, sent Raisi a congratulatory cable saying he hoped the two would work together to further bilateral ties.

“Assad expressed, on behalf of the Syrian people and on his own behalf, heartfelt congratulations to the Iranian president on winning the presidential election,” the news agency said. The Syrian leader, who was overwhelmingly re-elected last month in a vote widely seen as a sham, READ MORE