Progressive Christians Are Wolves Disguised as Sheep, Devouring the Church From Within 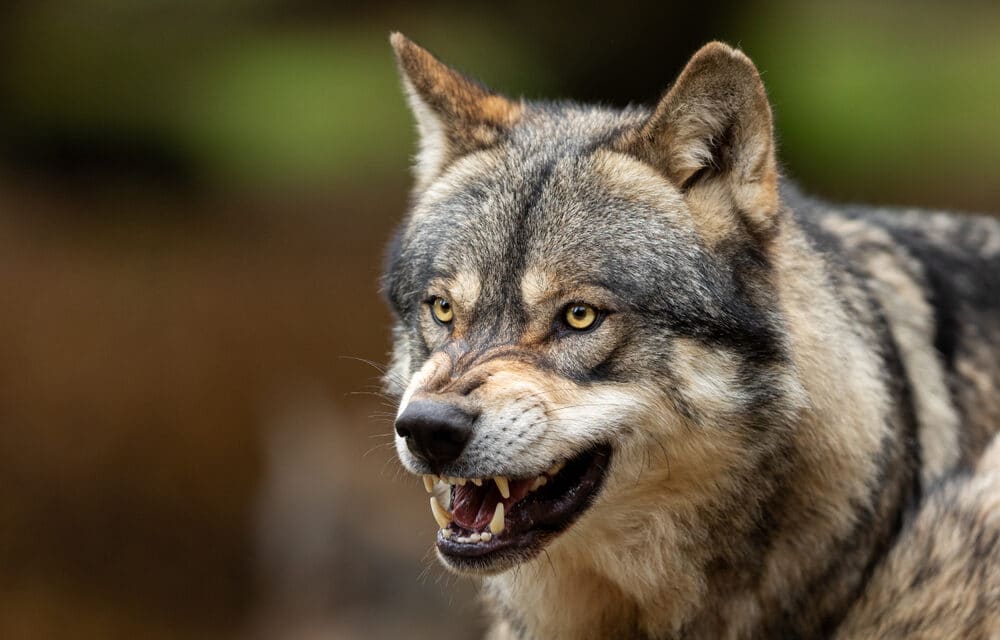 (OPINION) ETH – In his newest book, Hope for This Present Crisis, bestselling author Dr. Michael Youssef notes the disturbing trend in modern Christianity of many orthodox Christians abandoning thousands of years of orthodox Christian doctrine and tradition in favor of the new woke, progressive agenda promoted by the world today.

“Whereas orthodox Christianity is now labeled intolerant and narrow-minded, progressive Christianity has taken hold of our society and gained popularity because it makes no moral judgments against sin and aligns with the dominant secular-left political agenda,” Youssef says. While it certainly feels a lot easier to go along with the crowd, this is not the Christianity that Christ preached in the Gospels.

“These so-called progressive Christians do not hold to the Lord’s teaching. They openly reject everything Jesus said about His blood, His death, and His atonement for sin,” Youssef says. “They openly reject His claim to be the way, the truth, the life—the only way to God the Father. To them, Jesus is a way, but not the way.”

Youssef’s book notes some helpful signs to watch out for, since these hidden “progressives” can look and speak like orthodox Christians, but their words have very different meanings. For example, “Progressive Christians say they believe that God is love. So do we, because God loved the world so much that He gave His only Son to die on the cross for us. But pro­gressive Christians don’t believe the cross is an expression of God’s love. Instead, they teach that a loving God would never punish sinners or judge sin or condemn an unrepentant, unbelieving sinner to hell,” Youssef says. That would be too harsh, progressive Christians object, in an attempt to be approved by the dying world.