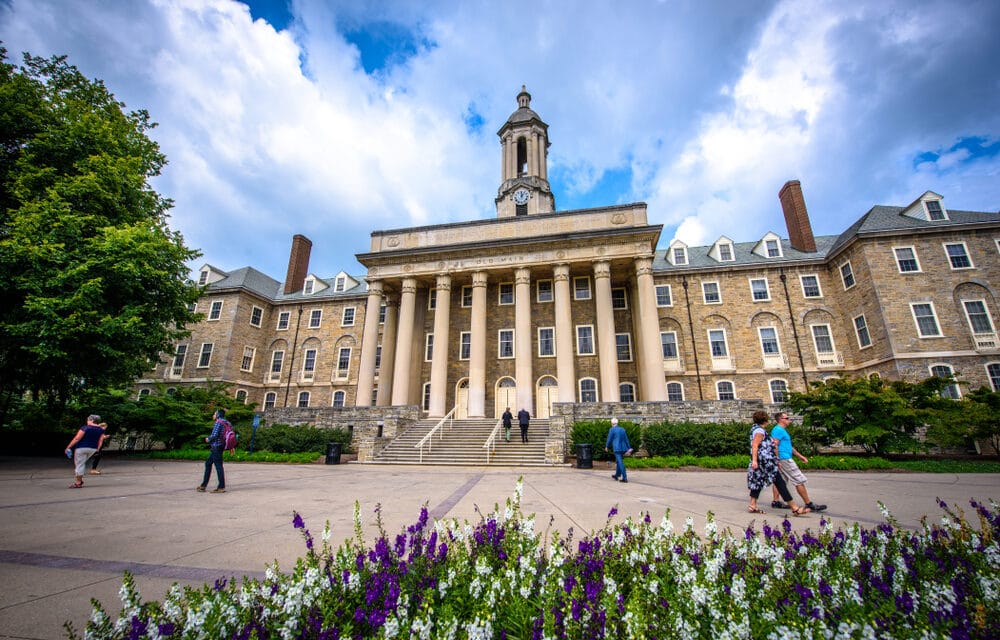 The Faculty Senate, which has legislative authority on educational matters at the university, voted on April 27 to pass the changes in proposition ‘AD84 — Preferred Name and Gender Identity Policy.’ The rationale for the proposition states that terms like ‘upperclassmen’ can be interpreted as “both sexist and classist.”

“With the implementation of the AD84 — Preferred Name and Gender Identity Policy, it is time to close the loop and ensure that all people are not only able to choose their name & gender identity within our systems but that these documents and systems are also structured to be inclusive from the start,” the proposition states.

Changes will include replacing descriptors such as “upperclassmen” with “upper-division” and “freshman” with “first-year.” Wyatt DuBois, the assistant director of media relations at the university, noted that the changes will apply only to the course and program descriptions, which are within the purview of the Faculty Senate, and not the administration or the Board of Trustees. READ MORE