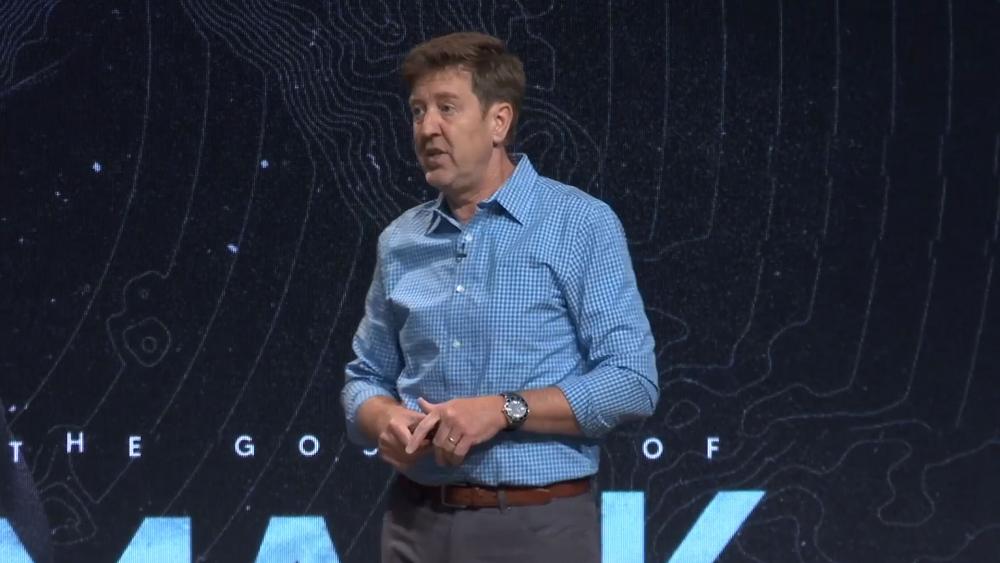 (ETH) – Democrats in northern Virginia are coming after a pastor, accusing him of making “libelous and inflammatory” comments after he weighed in on one teacher’s right to hold her own religious views on gender identity.

Bryon “Tanner” Cross, a P.E. teacher for Loudoun County Public Schools (LCPS), told the school board last Tuesday that he opposed a new policy requiring all staff to use students’ preferred pronouns and to allow transgender students to participate in sports activities based on how they identify, regardless of their biological sex.

CBN’s Faithwire reported that Cross disagreed with the policy changes, believing they “will damage children” and “defile the holy image of God.” “I love all of my students, but I will never lie to them regardless of the consequences,” Cross said during a meeting.

“I’m a teacher but I serve God first and I will not affirm that a biological boy can be a girl, and vice versa, because it’s against my religion. It’s lying to a child. It’s abuse to a child. And it’s sinning against our God.”

After sharing his views, Cross was placed on administrative leave from Leesburg Elementary School. Cross’s pastor, Cornerstone Chapel’s Gary Hamrick, said on Sunday that he supports the recall of at least six Loudoun County School Board members who are “emotionally abusing our children by perpetuating the lie about gender confusion.” READ MORE