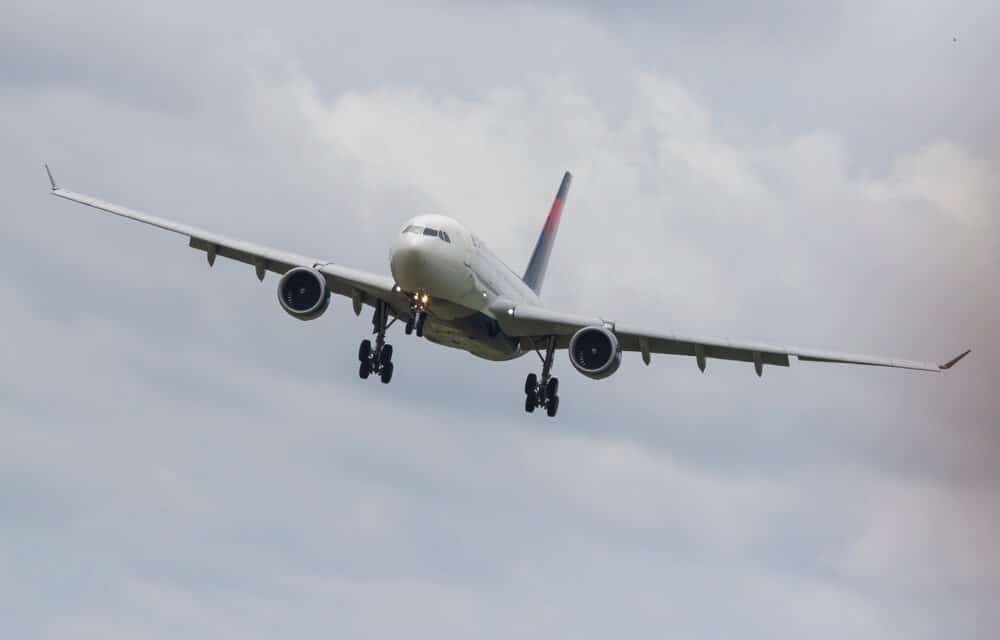 (ETH) – A flight on its way from Los Angeles to Nashville was diverted to the Albuquerque International Sunport Friday afternoon due to a passenger disturbance on board.

Officials at the Sunport say there was a level four incident on the plane. They say typically means someone tried to break into the cockpit. However, officials say that did not happen so it remains unclear what the person did.

The Sunport said the plane landed without incident and the passenger was removed. The plane is scheduled to continue on its way. KRQE News 13 will provide updates as they become available. READ MORE