Over 170 Houston hospital workers have been suspended after refusing vaccine 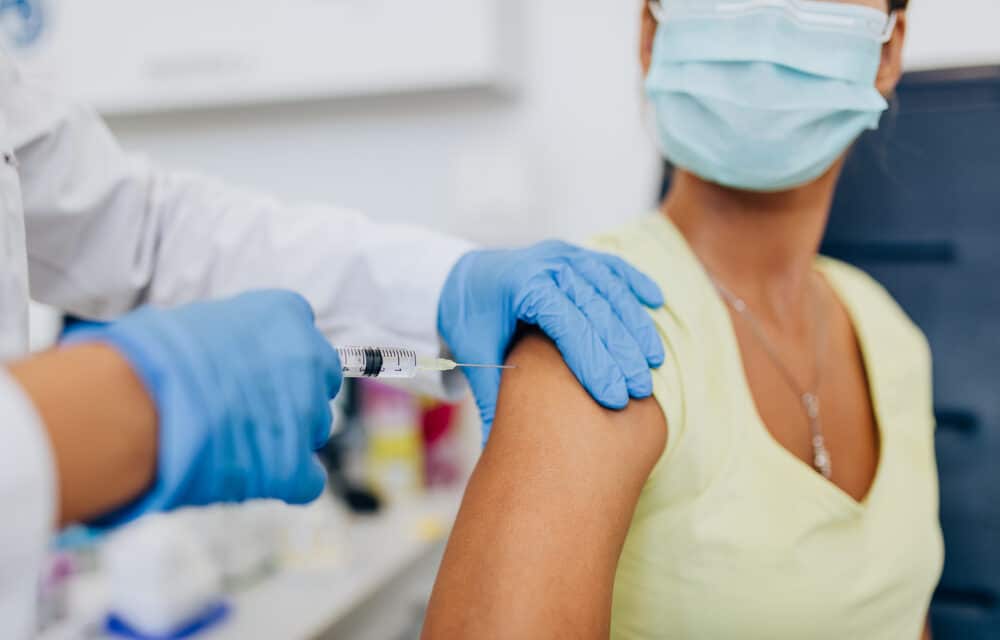 (ETH) – More than 170 health care workers at a Houston, Texas, hospital were reportedly suspended for two weeks without pay this week for choosing to not get the coronavirus vaccine by the hospital’s Monday deadline, which the hospital requires of its workers.

The employees will be fired after the two weeks if they don’t get vaccinated, FOX 4 in Dallas reported. Houston Methodist Hospital President and CEO Marc Boom said that 99% of its more than 25,000 workers had been vaccinated by the deadline. “It is unfortunate that today’s milestone of Houston Methodist becoming the safest hospital system in the country is being overshadowed by a few disgruntled employees,” Boom said in a statement, according to KHOU-TV in Houston.

Boom announced the suspensions in an internal memo obtained by The Washington Post on Tuesday. “I know that today may be difficult for some who are sad about losing a colleague who’s decided to not get vaccinated,” Boom wrote in the memo. “We only wish them well and thank them for their past service to our community, and we must respect the decision they made.”

Dozens of workers protested outside of the hospital Monday after being notified of their suspensions, according to The Texan. “They can’t control us out here,” nurse Jennifer Bridges, a leader of the workers choosing not to be vaccinated, told the Houston Press during the protest. “I’m tired of being controlled and I’m tired of people trying to tell me what to do.” Nurse Pierre Charland told the newspaper, “I wouldn’t risk losing my job for not getting the flu shot, but this one is different.” READ MORE