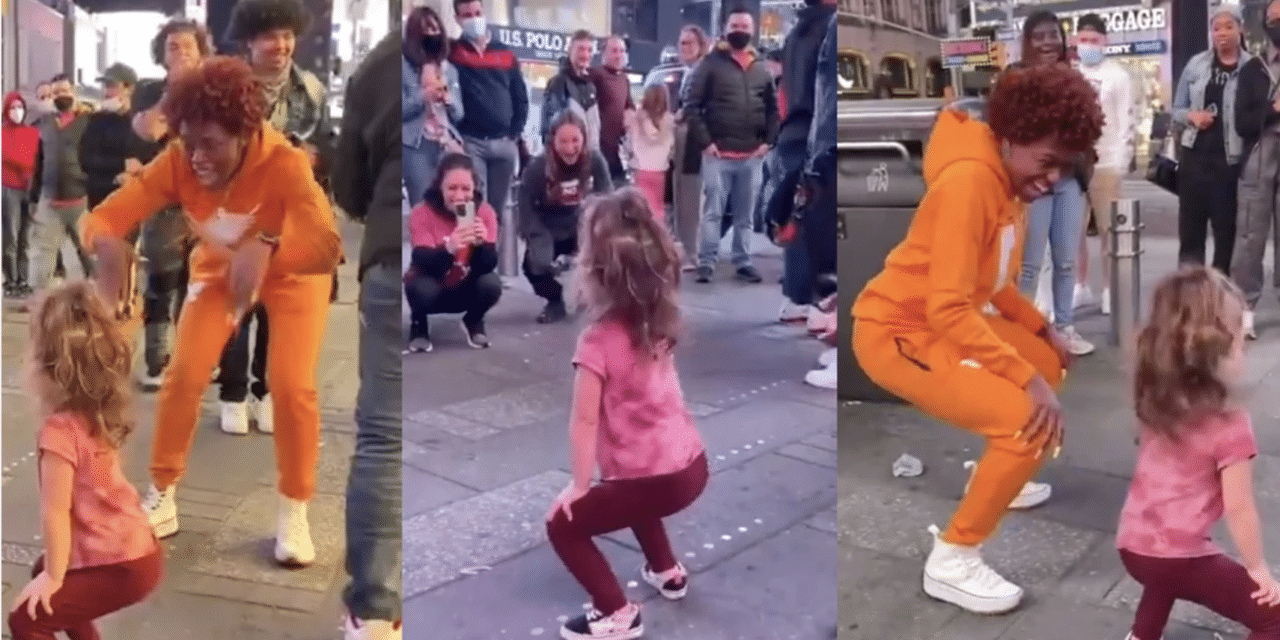 (OPINION) ETH – A video of a crowd applauding and encouraging a young girl who is twerking in the street in New York City outraged many on social media who called it abusive and immoral.

The video was posted to a Twitter account but originated from an account on TikTok called “Yourfavafricanfa.” It shows a very young girl twerking while the crowd records videos, applauds, and laughs. So many people were outraged about the video that it garnered more than 1.5 million views in the span of 24 hours.

While some online supported the video, many others decried it and called it immoral for such a young girl to be sexualized. “This IS THE PROBLEM. Stop. Stop with the pornified culture. Stop with the over-sexualization of children. Stop. This is not cute, empowering or funny. It’s the problem,” responded one outraged critic.

“NYC is a den of sin. Watching adults ogle a little girl and encouraging her to do this is beyond sick,” replied another account. “That’s sexual exploitation of a child and it is disgusting and abusive,” tweeted another angry social media user. “The ppl coaching/watching/cheering… No hope for them.

Lost souls. But where are the parents? Maybe also lost souls, but they need to be slapped around the block for allowing this. There may not be hope for them either, but they have a responsibility and should be punished,” responded another critic. The original video was first posted to TikTok and only garnered 207,000 views, far fewer than those on the same video posted to Twitter. READ MORE