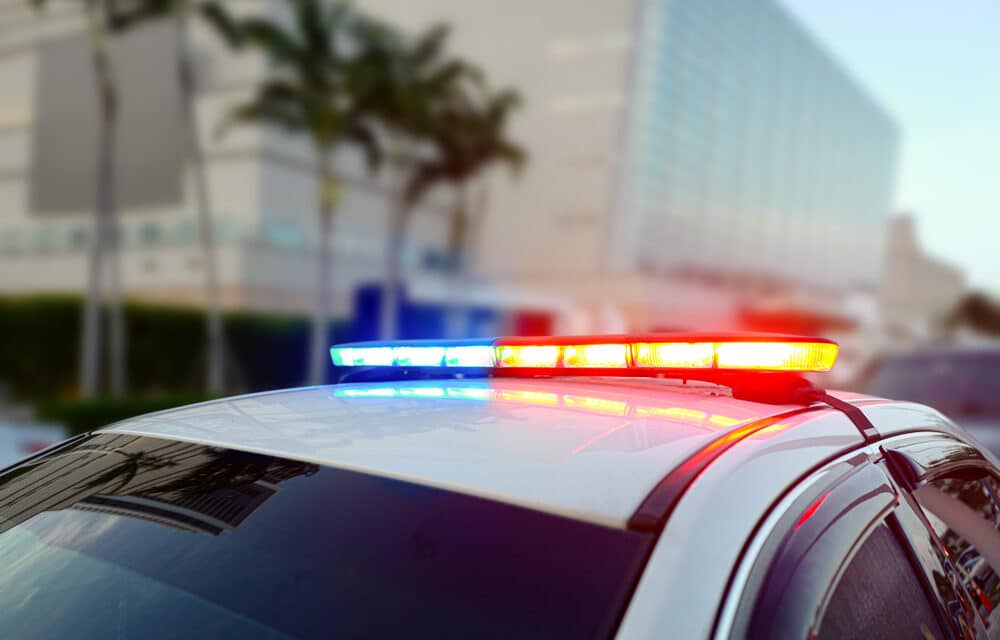 (ETH) – A truck plowed into the crowd at a Pride parade on Saturday, leaving one man dead and another fighting for his life, police say. The driver was taken into custody after allegedly hitting the two men at the Stonewall Pride Parade in Wilton Manors, Florida, at around 7 pm.

Shocking footage from the scene shows Rep. Debbie Wasserman Schultz in tears after the pick-up truck narrowly avoided smashing into the convertible the Democrat was riding in.

The white pickup truck had been lined up with other floats at the beginning of the parade when it suddenly accelerated and ran over two people taking part in the event.

The two victims were both taken to Broward Health Medical Center via ambulance where one was later pronounced dead, Broward County Sheriff Gregory Tony said.

“This tragedy took place within feet of me and my BSO team, and we are devastated having witnessed this horrific incident,” Tony said in a statement. “Our prayers are with the victims and their families. Be sure to hug the ones you love tonight.”

Officers were filmed administering CPR to one of the victims in the middle of the street. Video posted to social media also showed a man being taken into custody that was later confirmed to be the driver of the truck. READ MORE