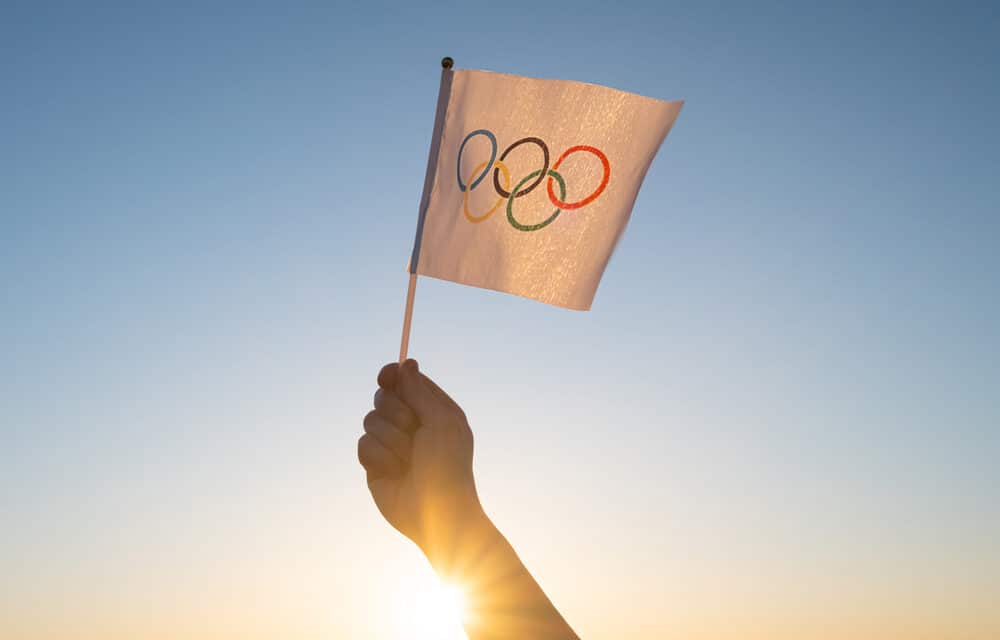 “I feel like it was a set-up, and they did it on purpose,” Berry said of the timing of the anthem. “I was pissed, to be honest.” Berry is literally living the American dream and yet she insists on disrespecting our great nation.

“They had enough opportunities to play the national anthem before we got up there,” the angry athlete said. “I was thinking about what I should do. Eventually, I stayed there and I swayed, I put my shirt over my head. It was real disrespectful.” Berry said she wanted to represent those who died due to systemic racism. READ MORE