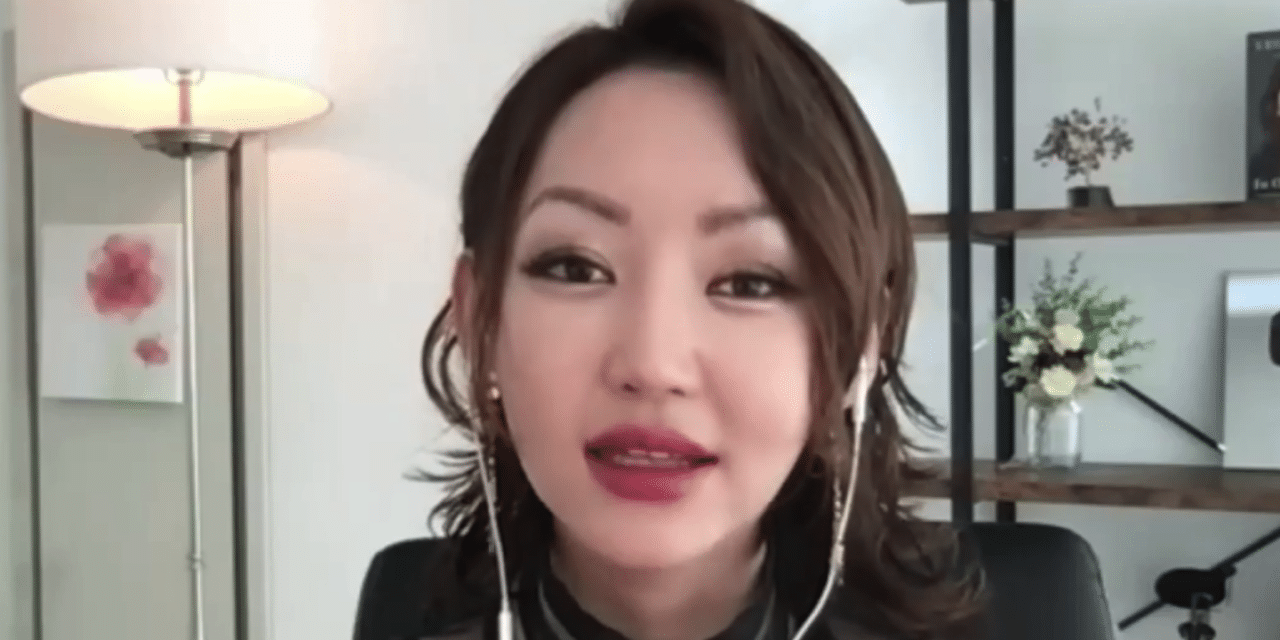 (OPINION) ETH – A long time ago, the left decided that one of the best ways to transform U.S. society would be to take over the education system, and that conquest is now complete.

From the very top to the very bottom, the left completely and utterly dominates our system of education, and at this point, our schools are little more than public indoctrination centers. I spent more than a third of my life in those schools, and so I know what I am talking about. Unfortunately, things have continued to spiral downhill since I received my last degree in 2003.

If you don’t want to believe me, perhaps you will believe a North Korean defector that recently attended a major U.S. university. Yeonmi Park knows what real oppression looks like. She was born in North Korea and by the age of 13 she had literally witnessed people drop dead of starvation right in front of her eyes. Thankfully, she was able to escape North Korea for a better life.

In 2016, Park transferred from the university that she was studying at in South Korea to Columbia University here in the United States. Initially, she was very excited to be able to study in this country, but once she started attending classes she quickly realized that “even North Korea isn’t this nuts”…

A North Korean defector said she viewed the US as country of free thought and free speech – until she went to college here. Yeonmi Park attended Columbia University and was immediately struck by what she viewed anti-Western sentiment in the classroom and a focus on political correctness that had her thinking “even North Korea isn’t this nuts.”

All over the world, people used to look to America as a beacon of freedom, but we haven’t been a beacon of freedom for a very long time. Park came to this country expecting to “learn how to think”, but instead she says that her professors were trying to force her “to think the way they want you to think”…

One of several hundred North Korean defectors settled in the United States, Park, 27, transferred to Columbia University from a South Korean university in 2016 and was deeply disturbed by what she found.

“I expected that I was paying this fortune, all this time and energy, to learn how to think. But they are forcing you to think the way they want you to think,” Park said in an interview with Fox News. “I realized, wow, this is insane. I thought America was different but I saw so many similarities to what I saw in North Korea that I started worrying.” READ MORE