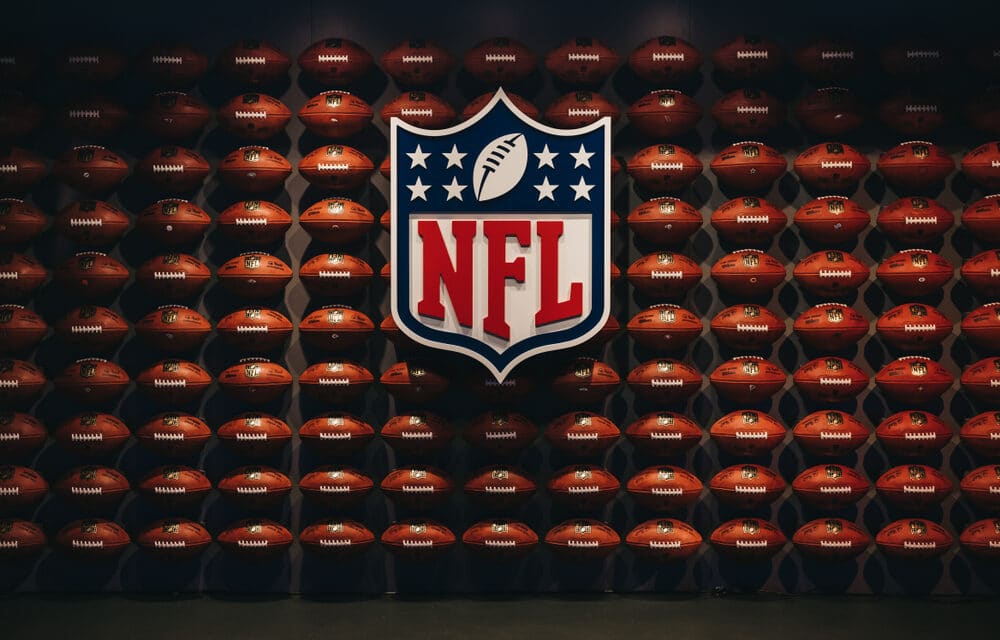 (OPINION) ETH – The NFL on Monday joined the rest of corporate America in marketing to LGBT Americans for Pride Month with the release of a new commercial declaring that football is gay, lesbian, queer, transgender, bisexual, and a whole bunch of other things.

The ad is titled, “Football is for everyone,” and it is intended to “send a strong message of acceptance from the league to fans and players,” according to Outsports. It is also a direct response to Las Vegas Raiders defensive end Carl Nassib coming out as gay last week, a spokesperson for the league said.

“I am proud of the clear message this spot sends to the NFL’s LGBTQ+ fans: This game is unquestionably for you,” NFL diversity director Sam Rapoport told Outsports. “I will be playing its first line over and over in my head all season.”

In a statement, the NFL touted its partnership with the Trevor Project in creating the ad. The Trevor Project is a nonprofit organization that provides crisis information and suicide prevention services to gay, bisexual, transgender, queer, and questioning youth. READ MORE