New epidemic of “Black Fungus” is sweeping across India 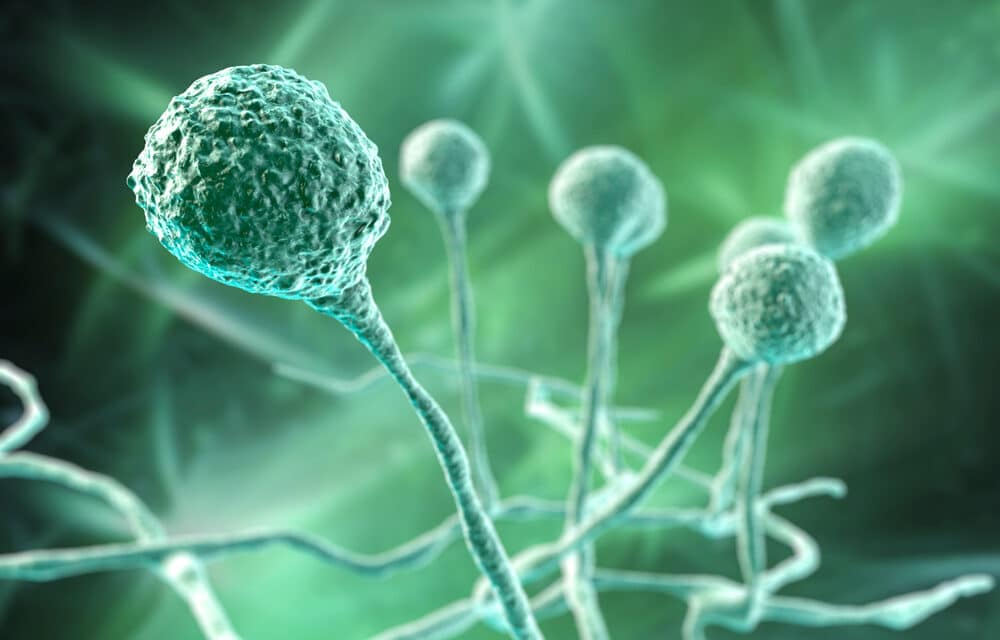 (ETH) – You might want to become familiar with “black fungus”, because cases are popping up all over India right now. In recent months, India has become the epicenter for the COVID pandemic, and many COVID patients are also developing Mucormycosis (also known as “black fungus”).

If “black fungus” attacks you, there is a really good chance that you are either going to be disfigured for life or die. In fact, the mortality rate for “black fungus” is far, far higher than it is for COVID. Even if you don’t die, the damage that “black fungus” can cause can be completely and utterly devastating. The following comes from CBS News… The fungus attacks the nose, eyes, and brain causing blackening over the areas.

In severe cases, doctors commonly have to remove the sinus tissue, and even the eyes. And when it attacks the brain, the chances of the patient’s survival diminish. “The fungus eats whatever comes its way and causes necrosis because it attacks the blood supply to that area… turning them black,” Wattal said. “Mucormycosis was always a serious infection, even in non-COVID times… it has cropped up more in COVID times.”

The deadly disease has sickened former coronavirus patients across the country, and doctors believe that hospitals desperate to keep Covid-19 patients alive made choices that left them vulnerable. Indian states have recorded more than 2,100 deaths, according to news reports.

Those that have had COVID seem particularly vulnerable. In fact, it is being reported that 85 percent of those that have developed “black fungus” have some sort of a history with COVID… More than 85% of the reported cases of mucormycosis, which has a high mortality rate, have a history of COVID-19, India’s Health Minister Dr. Harsh Vardhan said last week. So will “black fungus” become a major problem outside of India? READ MORE