More U.S. workers are quitting their jobs rather than returning back to work following pandemic 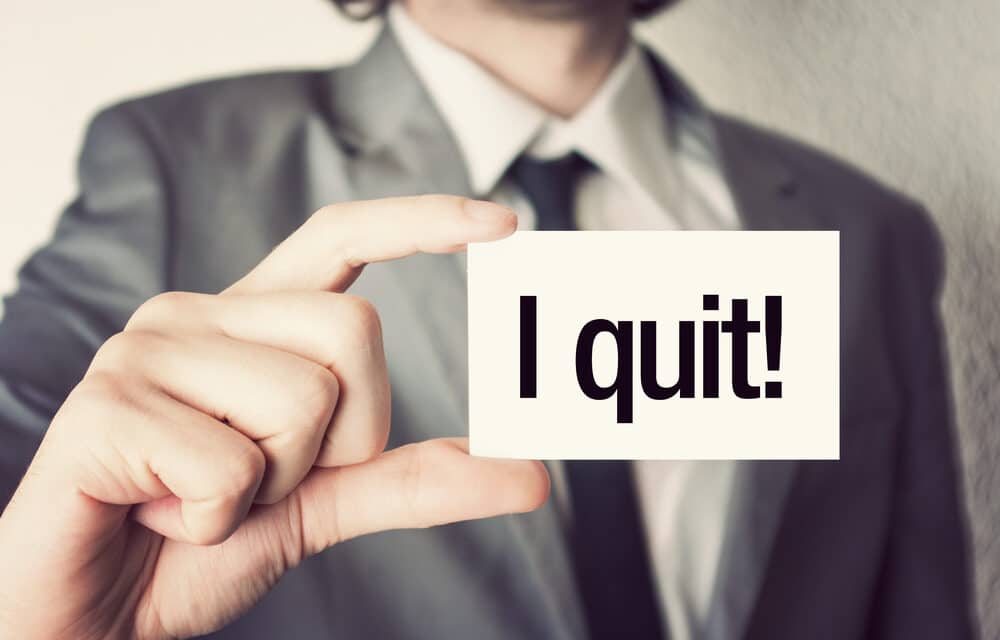 (ETH) – More U.S. workers are quitting their jobs than at any time in at least two decades, signaling optimism among many professionals while also adding to the struggle companies face trying to keep up with the economic recovery.

The wave of resignations marks a sharp turn from the darkest days of the pandemic, when workers craved job security while weathering a national health and economic crisis. In April, the share of U.S. workers leaving jobs was 2.7%, according to the Labor Department, a jump from 1.6% a year earlier to the highest level since at least 2000.

The shift by workers into new jobs and careers is prompting employers to raise wages and offer promotions to keep hold of talent. The appetite for change by employees indicates many professionals are feeling confident about jumping ship for better prospects, despite elevated unemployment rates.

In March 2020, Edward Moses was hired as an information-technology specialist at a software company, believing he would be part of a team supporting colleagues in four U.S. offices. Instead, after a round of layoffs, he found the team had one member, and he was it. “It was effectively me against the help-desk queue,” the 37-year-old said. READ MORE