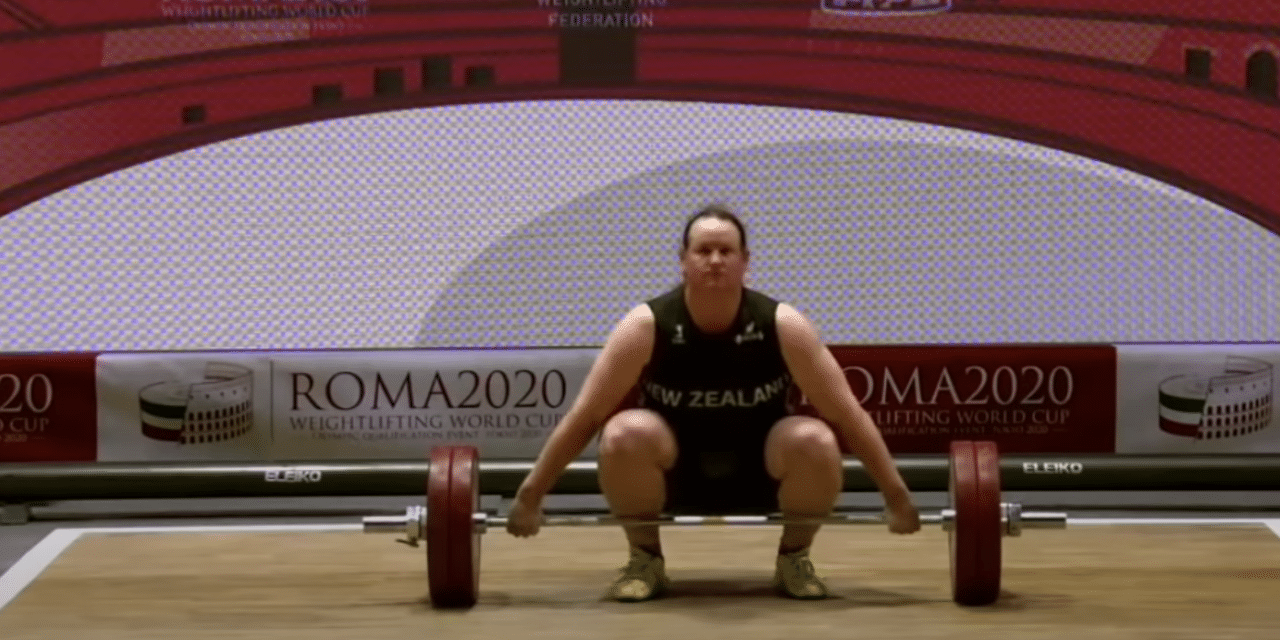 (ETH) – Kiwi weightlifter Laurel Hubbard will make history at the Tokyo Olympics by becoming the first transgender athlete to compete at the Games. Hubbard has been named among five weightlifting athletes selected to the New Zealand Team.

Hubbard, who won silver at the 2017 world championships and represented New Zealand at the 2018 Commonwealth Games before suffering a serious injury in competition, will likely become the first transgender athlete to compete at the Olympics.

While she will be the oldest weightlifter at the Games, she will also be a genuine medal hopeful with her qualifying lifts ranking her at fourth out of the 14 qualifiers in the 87kg-plus category.

In 2015, the IOC issued new guidelines allowing athletes who transition from male to female to compete in the women’s category provided their testosterone levels are below 10 nanomoles per litre for at least 12 months prior to their first competition – a rule also followed by the International Weightlifting Federation. However, recent studies suggest transgender women maintain an athletic advantage over their cisgender peers even after a year on hormone therapy. READ MORE