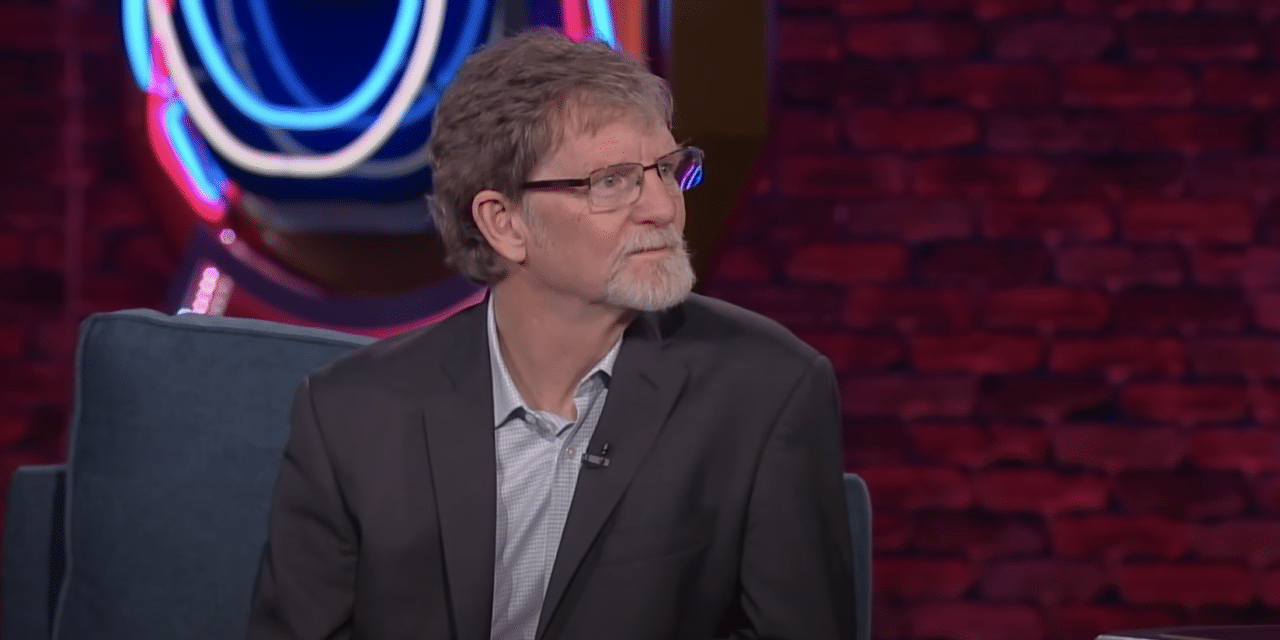 In his opinion, Jones concluded that Phillips engaged in unlawful discrimination by denying “goods and services” because of Scardina’s “transgender status.” The ruling states that Phillips’ wife had initially agreed to make a pink cake with blue frosting for about six to eight people. But the cake was rejected after Scardina disclosed the meaning behind the cake’s custom design.

“Defendants admit that they were willing to make the requested cake until Ms. Scardina identified that she chose the colors to reflect and celebrate her identity as a transgender female,” wrote Jones. “Defendants are, however, willing to make cakes for non-transgender individuals that reflect that person’s gender. And Defendants would ‘gladly’ make an identical-looking cake for other customers.”

Jones also wrote that it was possible that “the analysis would be different if the cake design had been more intricate, artistically involved, or overtly stated a message attributable to Defendants.” “Defendants’ expressive conduct argument fails because Defendants presented no evidence that a reasonable observer would attribute any message that was conveyed by the cake to Defendants,” he continued. READ MORE