Israeli scientists increase lifespan of mice by 23%, and claim it could work on humans 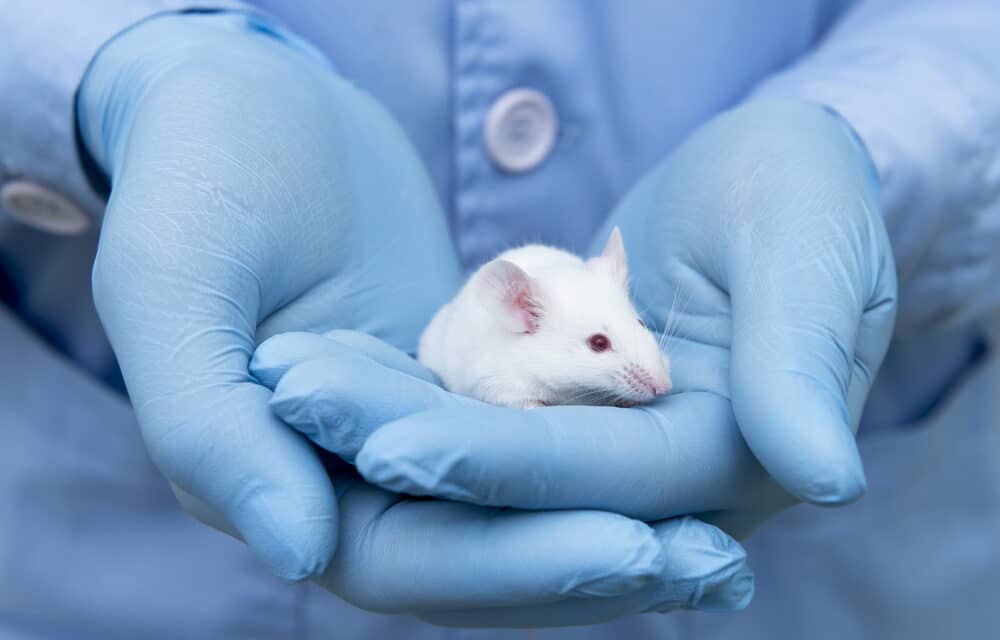 (ETH) – Israeli scientists have boosted the life expectancy of mice by 23 percent, in an advance they hope could eventually be replicated in humans. They increased the supply of a protein, SIRT6, which normally wanes with aging, in 250 mice.

In peer-reviewed research just published in the journal Nature Communications, they have revealed the increased life expectancy — and also stated that the protein-rich mice were more youthful and less susceptible to cancer. “The change in life expectancy is significant when you consider that an equivalent jump in human life expectancy would have us living on average until almost 120,” said Prof. Haim Cohen of Bar-Ilan University.

“The changes we saw in mice may be translatable to humans, and if so that would be exciting,” he said. Cohen’s lab is working on identifying drugs that may allow the SIRT6 protein to safely be boosted in humans. It is well known that SIRT6 levels decline with age, and there is much interest in the possibility that stimulating the production of the protein could be beneficial.

In 2012 Cohen became the first researcher to actually increase levels in animals and increase life expectancy, and in doing so cause male mice to live 15% longer. But that experiment had no impact on female mice. In the latest research — a collaboration between international scientists including Prof. Rafael de Cabo from the US National Institutes of Health —