Iran’s only nuclear power plant has mysteriously shut down 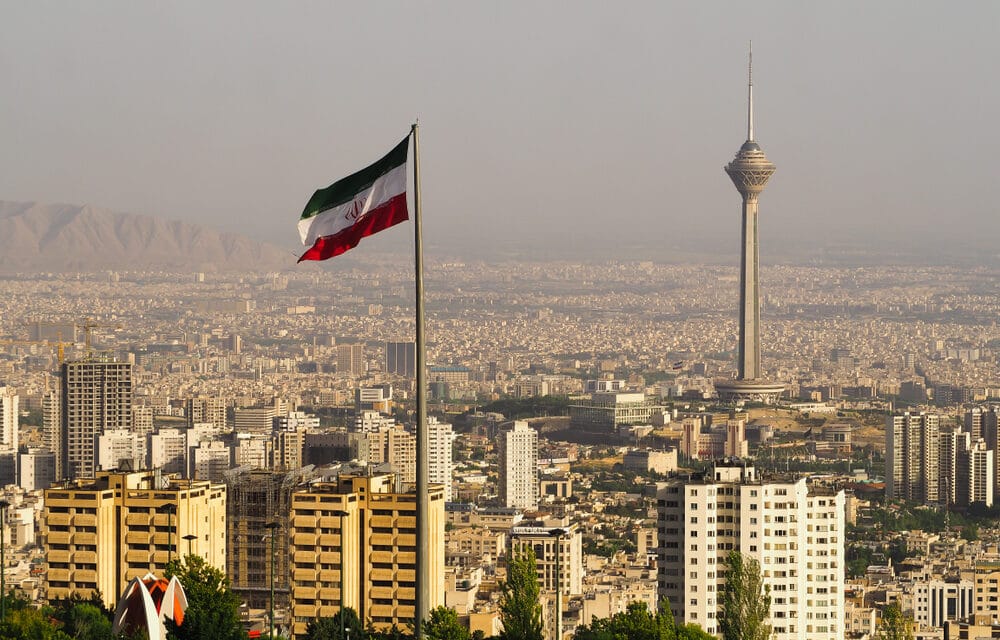 (ETH) – Iran’s sole nuclear power plant has been mysteriously shut down hours after Israel vowed to launch attacks on its “mass-murdering hangmen”. Incoming President Ebrahim Raisi, 60, is a torturing killer who will spread terror and bloodshed across the world, claim those who say they suffered at his hands in Iran.

Israel’s Prime Minister Naftali Bennett, 49, accused him of being a “mass murderer”. And a government source said attacks would be “planned” to obliterate Iran’s nuke program. Raisi, Iran’s hard-line judiciary chief, was elected Saturday with 62 percent of the vote amid historically low turnout.

But he is sanctioned by the US in part over his involvement in the mass execution of thousands of political prisoners in 1988, at the end of the Iran-Iraq war. His election has angered Israel’s new PM Naftali Bennett.

He opened his first Cabinet meeting on Sunday by slamming him, and urged world powers to wake up to the perils of returning to a nuclear agreement with Tehran. Bennett said that Iran’s Supreme Leader Ayatollah Ali Khamenei had chosen the hangman of Tehran to be the country’s next president. He slated him as a man “infamous among Iranians and across the world for leading the death committees that executed thousands of innocent Iranian citizens throughout the years”. READ MORE