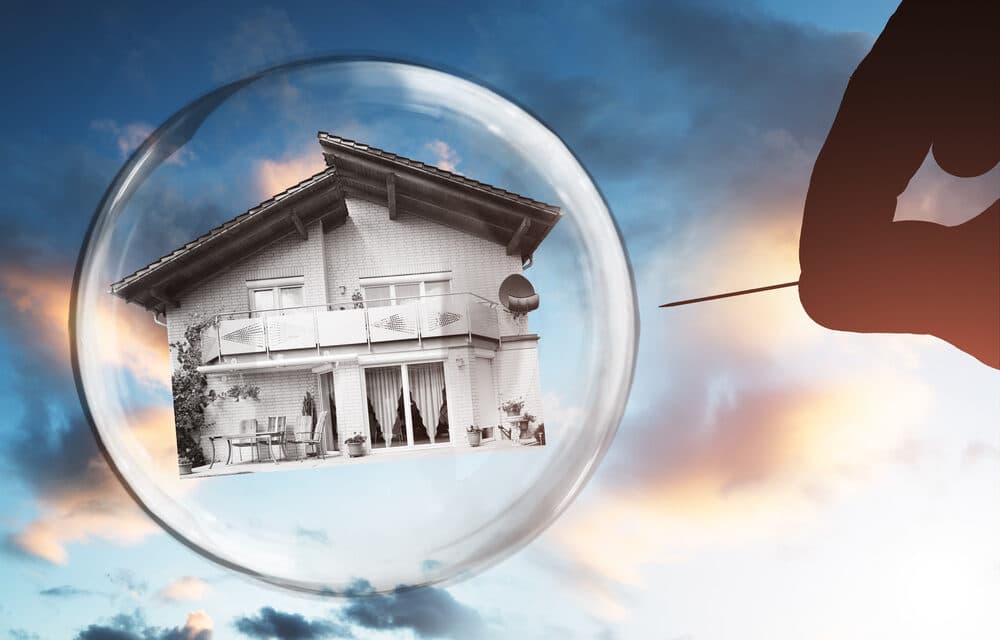 (ETH) – Real estate prices around the world are flashing the kind of bubble warnings that haven’t been seen since the run up to the 2008 financial crisis, according to Bloomberg Economics.

New Zealand, Canada, and Sweden rank as the world’s frothiest housing markets, based on the key indicators used in the Bloomberg Economics dashboard. The U.K. and the U.S. are also near the top of the risk rankings.

“A cocktail of ingredients is sending house prices to unprecedented levels worldwide,” economist Niraj Shah wrote in the report. “Record low-interest rates, unparalleled fiscal stimulus, lockdown savings ready to be used as deposits, limited housing stock, and expectations of a robust recovery in the global economy are all contributing.”

The analysis focused on member countries of the Organisation for Economic Co-operation and Development. Stay-at-home workers in need of more space and tax incentives offered by some governments to home buyers are also stoking demand, according to the research.

For many countries in the OECD, the price ratios are higher than they were ahead of the 2008 financial crisis, according to the Bloomberg Economics analysis. READ MORE