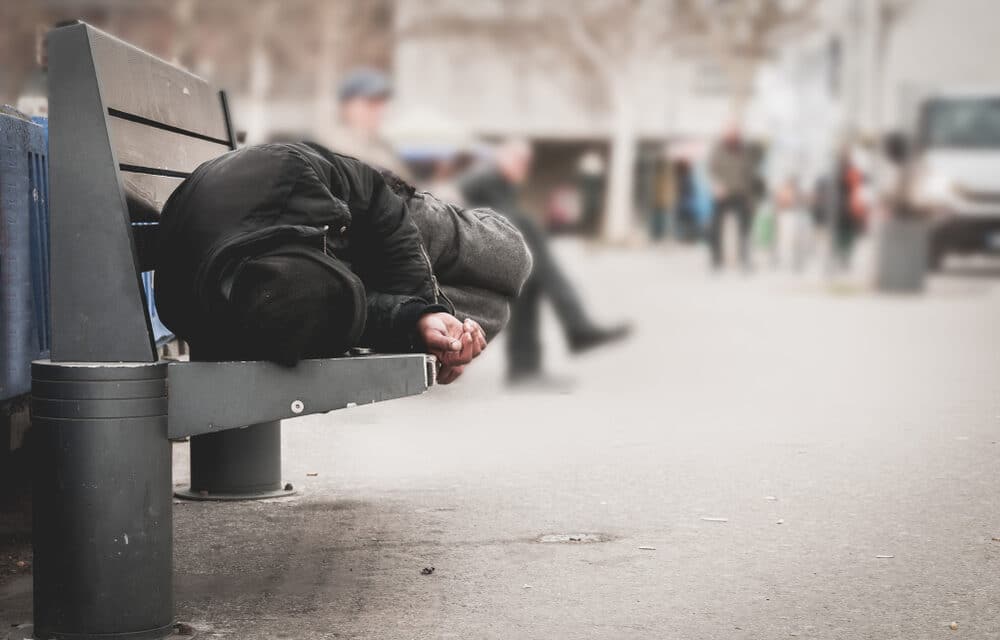 (OPINION) ETH – Can you imagine what it would be like to not have a home? For many Americans, this is not something that they need to imagine because it is a daily reality.

Nobody knows for sure how many homeless individuals there are in this country, but recent estimates range from “fewer than 600,000 to more than 1.5 million people”, and everyone agrees that the number has been growing. Even as the wealthy engage in wild bidding wars over the most desirable properties, more impoverished Americans are being forced into the streets with each passing day.

There has always been homelessness in America, but here in 2021 it is rapidly becoming a crisis of epic proportions. Ironically, the state with the worst problem is also the wealthiest state in the nation. At least 160,000 homeless people currently live in California, although many believe that the official figure is way too low. The number of homeless in the state had been rising for years, and then the pandemic came along…

Tent-lined streets with belongings scattered everywhere. Infected wounds with bugs living inside. A man who hasn’t showered in over a decade. An 80-year-old woman who can’t feed herself. People who ride the metro rail lines because the trains are a safer place to sleep. California’s homeless problem has been out of control for decades.

Then came COVID-19. In many California cities, tent cities have seemingly popped up everywhere these days. According to the San Francisco Chronicle, the number of tent encampments in San Francisco alone has grown by 70 percent during the pandemic…

Tent encampments are typical sights under freeways and in areas such as skid row – a pocket of downtown Los Angeles known for its vast homeless population – but the pandemic, shutdowns, and quarantines caused them to spread across the city. Encampments popped up in parking lots, neighborhood parks, and outside schools, not only in Los Angeles but other parts of the state. In San Francisco alone, tent encampments grew by 70% and became more visible across the city, according to the San Francisco Chronicle. READ MORE