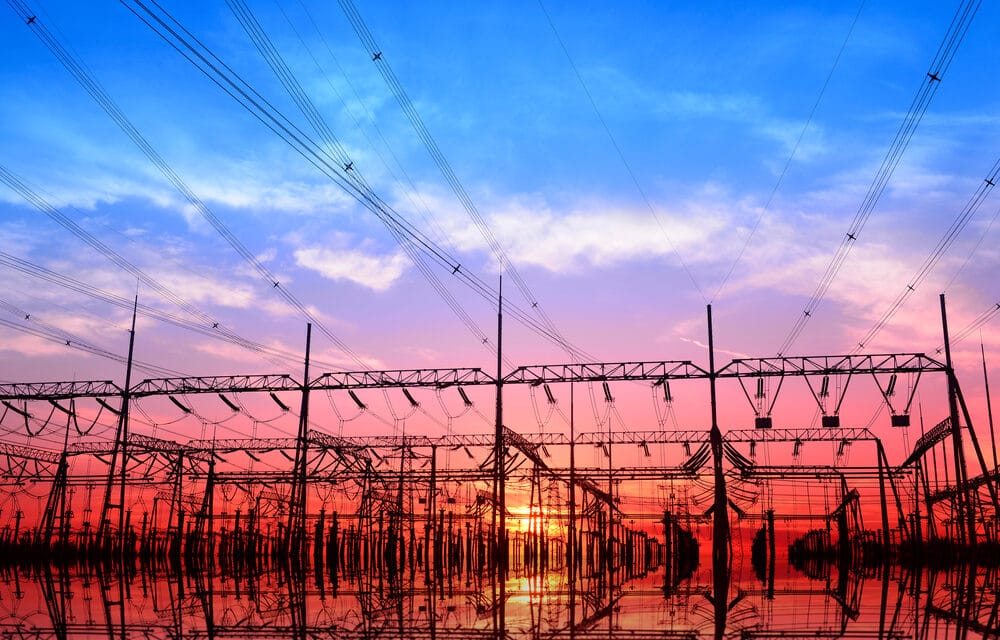 (ETH) – Searing heat across the U.S. Southwest and soaring electricity demand for air conditioners this week are prompting grid operators in Texas and California to warn consumers about energy conservation to avoid outages.

Peak temperatures are forecast to reach 115 degrees Fahrenheit (46°C) in interior California through the week, according to the state’s electric grid operator, which warned the biggest supply deficit could occur on Thursday after the sun goes down and solar power is no longer available.

Similarly, temperatures in other states, including Arizona and Utah, were in line for several more days of sweltering heat even before the start of summer, which officially starts on Sunday.

Grid operators in Texas and California both dealt with rotating outages over the last year to avoid widespread collapses of their power systems – California due to the heat in August 2020 and Texas in February 2021 after a deep freeze that left millions without heat – some for days.

The California Independent System Operator (ISO), which operates most of the state’s electric system, projected demand plus reserves required in case something goes wrong with a generating plant or transmission line, would exceed power supplies for several days this week.

The ISO forecast peak demand in California would rise from 40,858 megawatts (MW) on Wednesday to 43,323 MW on Thursday, compared with the all-time peak of 50,270 MW in July 2006. One hundred megawatts typically powers around 20,000 homes on a summer day. READ MORE