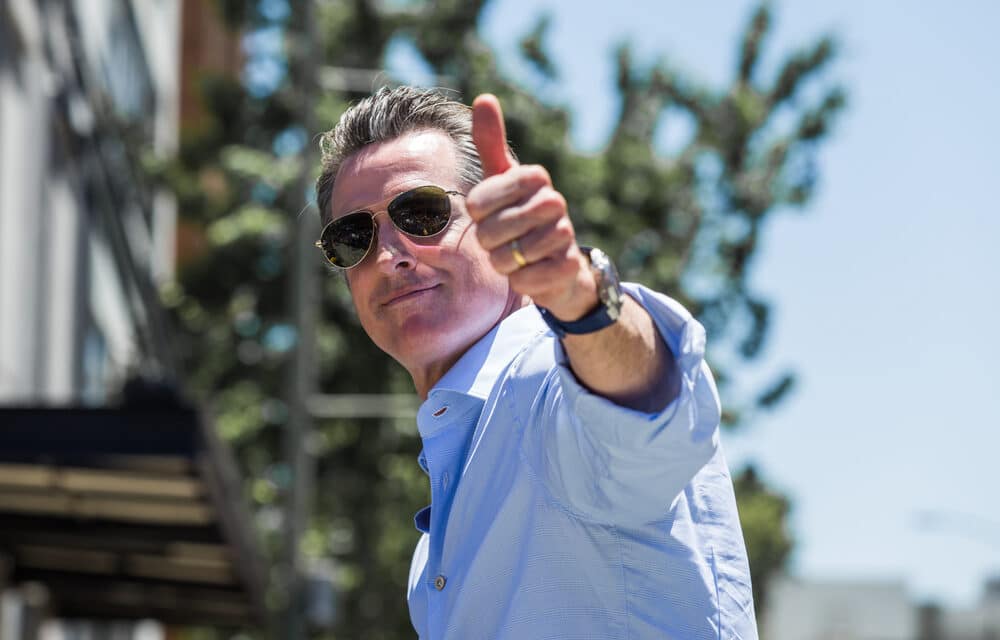 (ETH) – Trying to stay away from the phrase “vaccine passport,” Gov. Gavin Newsom said Friday that California is on the cusp of releasing an electronic system that will allow businesses to confirm that their customers have received their shots.

During a news conference held at Vista Community Clinic, after completing the second of three vaccine lottery drawings, the governor said that such a system is very much in the works when asked about verification language included in the state’s latest masking guidance released Wednesday.

When the state’s tiered reopening system sunsets on Tuesday, California will adopt federal masking guidelines which state that those who remain unvaccinated must continue wearing face coverings indoors. Businesses are given three different options when interacting with unmasked customers and patrons: Just trust them when they say they’re vaccinated, “implement vaccine verification” or require everyone to wear a mask. The second option is somewhat mysterious.

To date, the only way to verify a person’s vaccination status is to check the paper vaccination card that each person receives when they get stuck. But it has been clear in recent weeks that many have or intend to forge vaccination cards if and when businesses begin to require them.

On May 19, California Attorney General Rob Bonta warned the public not to print fake cards, indicating that his office is aware that counterfeiters were already advertising their shot-faking services online and that any such activity is illegal. READ MORE