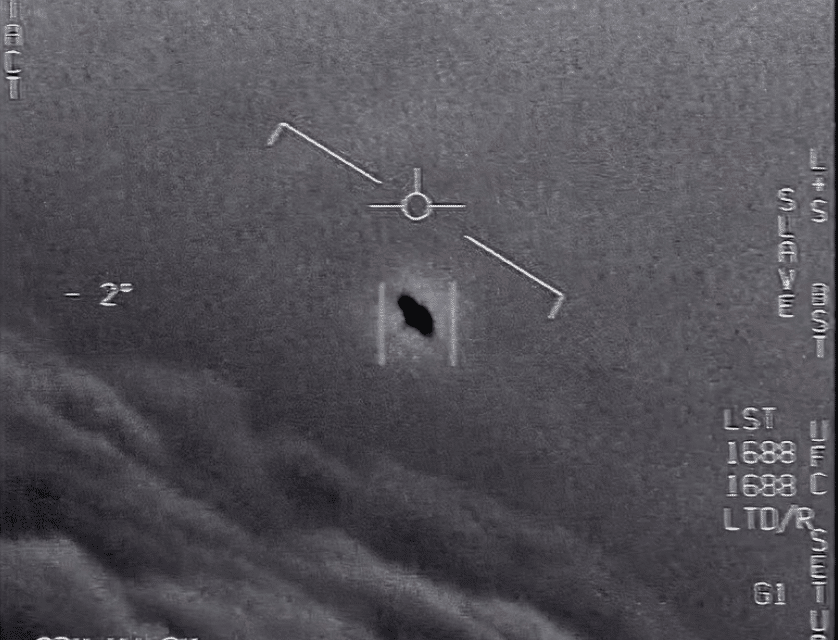 (Politico) – A new intelligence report sent to Congress on Friday concludes that virtually all of the 144 sightings of unidentified flying objects documented by the military since 2004 are of unknown origin, in an extremely rare public accounting of the U.S. government’s data on UFOs that is likely to fuel further speculation about phenomena the intelligence community has long struggled to understand.

The report — the government’s first unclassified assessment in half a century — does not offer any definitive answers on who or what may be operating a variety of aircraft that, in some cases, appear to defy known characteristics of aerodynamics, and that officials believe pose a threat to national security and flight safety.

The Pentagon, assisted by the Office of the Director of National Intelligence, found no evidence to indicate that they mark a technological breakthrough by a foreign adversary, or that the objects are of an extraterrestrial origin — though neither explanation has been ruled out in what has been described as a preliminary assessment that lacks sufficient data.

“Of the 144 data points … we have no clear indications that there is any non-terrestrial explanation for them. But we will go wherever the data takes us on this,” a senior U.S. government official said. The report speculates about several possible explanations, ranging from natural phenomena to new developmental aircraft to what is simply referred to as “other” — a classification that encompasses a range of potential realities, including the possibility that at least some of the encounters defy simple, earthbound explanations.

“[Unexplainable sightings] pose a hazard to safety of flight and could pose a broader danger if some instances represent sophisticated collection against U.S. military activities by a foreign government or demonstrate a breakthrough aerospace technology by a potential adversary,” the report states. READ MORE