Government finds no evidence that aerial sightings were alien spacecraft, So what are they? 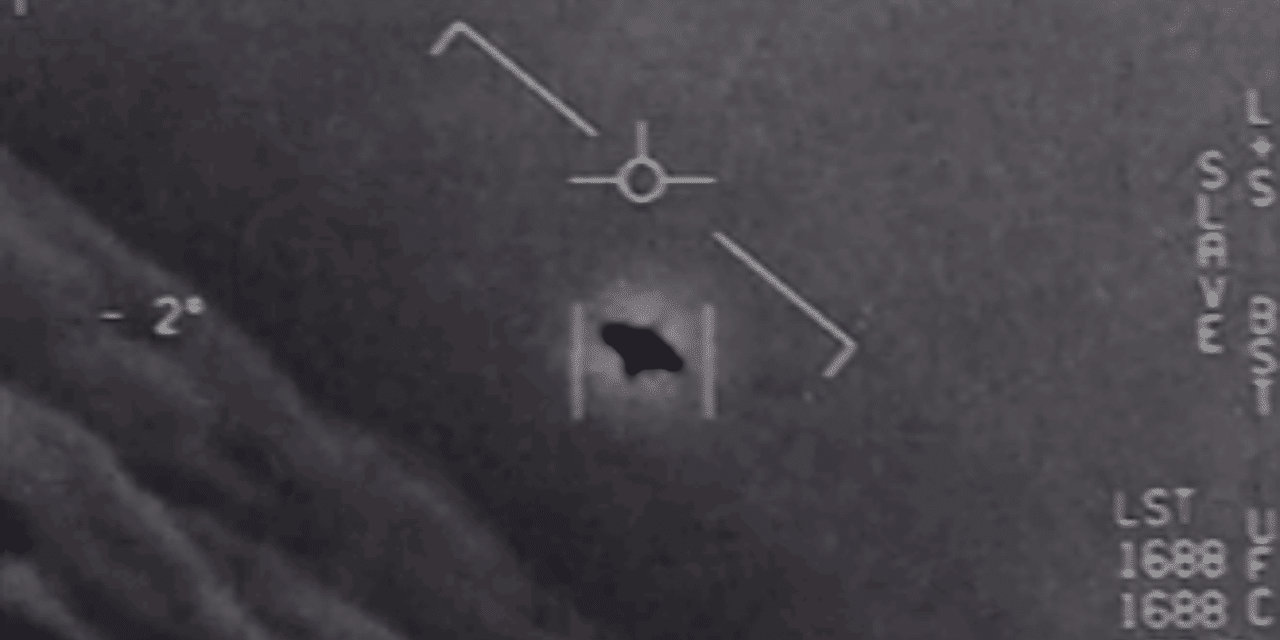 (ETH) – American intelligence officials have found no evidence that aerial phenomena witnessed by Navy pilots in recent years are alien spacecraft, but they still cannot explain the unusual movements that have mystified scientists and the military, according to senior administration officials briefed on the findings of a highly anticipated government report.

The report determines that the vast majority of more than 120 incidents over the past two decades did not originate from any American military or other advanced U.S. government technology, the officials said. That determination would appear to eliminate the possibility that Navy pilots who reported seeing unexplained aircraft might have encountered programs the government meant to keep secret.

But that is about the only conclusive finding in the classified intelligence report, the officials said. And while a forthcoming unclassified version, expected to be released to Congress by June 25, will present few other firm conclusions, senior officials briefed on the intelligence conceded that the very ambiguity of the findings meant the government could not definitively rule out theories that the phenomenon observed by military pilots might be alien spacecraft.

Americans’ long-running fascination with UFOs has intensified in recent weeks in anticipation of the release of the government report, which is expected to be presented to Congress this month. Former President Barack Obama further stoked the interest when he was asked last month about the incidents on “The Late Late Show with James Corden” on CBS. READ MORE