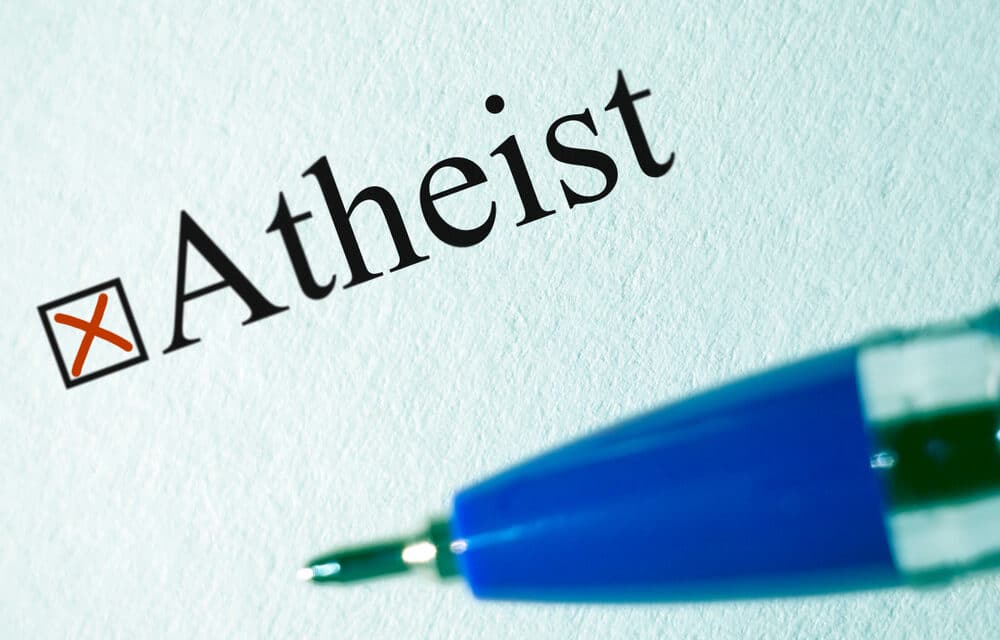 (OPINION) ETH – Atheists are just as happy as devout religious believers, a study said yesterday. It confounded the long-accepted convention that confirmed Christians and the convinced followers of other faiths are happier and more content with their lives than those without religion.

But the researchers found that either a firm belief in God or strong atheist views are more likely to lead to a satisfied mind than a loose attachment to religious faith. The findings were based on happiness surveys carried out in 24 countries which asked both about religious belief and levels of satisfaction with life.

Academics from the Journal of Happiness Studies at the University of Cologne divided levels of belief and non-belief into four categories and found that all except ‘weakly religious’ showed similar levels of life satisfaction, and all were higher than the ‘weakly religious’ group. They said the importance of Christianity to happiness has been exaggerated because the evidence is often drawn from America and its large ‘Bible Belt’ population of believers.