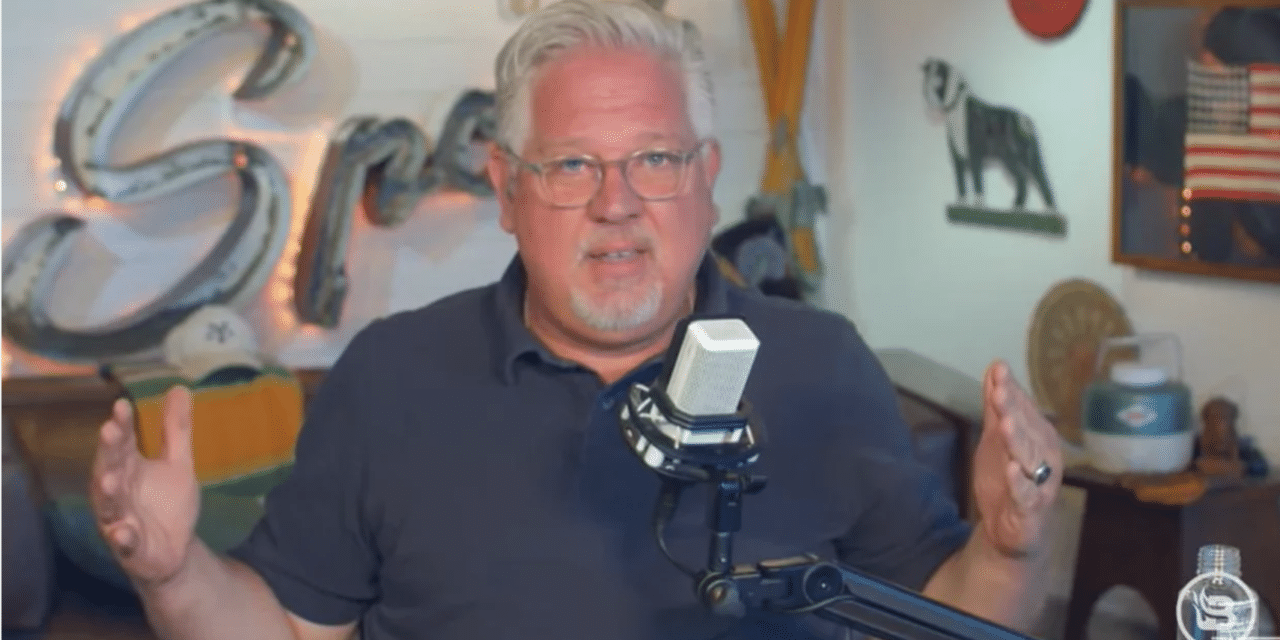 (OPINION) ETH – On “The Glenn Beck Radio Program” Monday, Glenn read from the Bible’s II Timothy 3, in which Paul warns of “perilous times” to come and describes a generation that will be lovers of themselves, lovers of money, boastful, proud, abusive, disobedient to their parents, ungrateful, unholy, without love, unforgiving, and the list goes on.

Sound familiar? But Glenn said the times we’re facing — which will likely become more and more difficult — are not any graver than what our Founders faced. We can overcome, and while it won’t be easy, it will be worth it. “Just like George Washington and the badge of merit, we will not be able to conquer this evil unless we are on God’s side.

If we don’t have Divine Providence, we will not be able to survive. The things that are arrayed in front of us, are no greater no less than what our Founders had arrayed against them,” Glenn stated. “So, what will we do? You must make those decisions, as a family, right now. What is the line for you that you and your family will not cross?

Because if you don’t know it now, you will cross it,” he warned. “You have to speak out, be that voice. You have to be strong enough to lead.” Glenn went on to thank and praise his audience, saying, “This is the kindest, most generous audience I have ever encountered.” “You will stand.

This audience could be the extra 5% that is needed to change things, for the better,” he added. “We have great and glorious times, when I believe we will see the hand of God. We will see miracles. Expect them. And live in such a way where you can call them down.” READ MORE