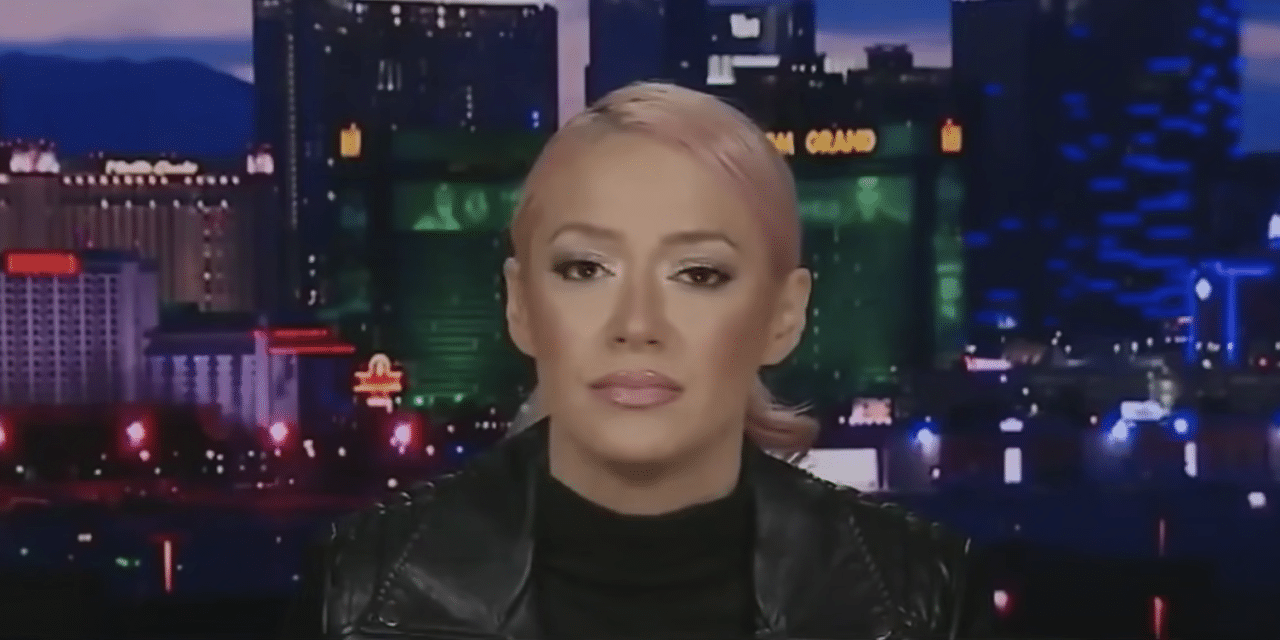 (CP) – Kaya Jones, a former member of the girl band Pussycat Dolls, says she’s “all in” for “serving the Lord” after experiencing what she called a “life-changing” baptism in late May. “I’ve sung with Jagger, Britney, Fergie, Katy Perry, [and] many others,” she wrote in a Facebook post. “Nothing [and] no one compares to singing with Jesus.” “I’m finally now serving the Lord,” Jones continued. “It was a dream come true to be baptized by this woman who brought me to Christ through the TV.”

The recording artist was referring to televangelist Paula White, who pastors City of Destiny Church in Apopka, Florida, and served as a spiritual adviser to former President Donald Trump.

Jones explained in an interview with The Christian Post that she first saw White on BET some 20 years ago but didn’t meet her until she became an adviser to the president. The singer described White as “very kind, very cordial, totally spirit-filled and smiling, glowing with the radiance that is the Holy Spirit and … the peace that’s within her.”

In the wake of the 2020 election, one of White’s producers saw some social media posts by Jones and asked her if she’d be interested in hosting a weekly podcast on White’s Life Network for Women. Shortly after launching the podcast, “Messages with Kaya,” Jones started visiting City of Destiny Church. READ MORE