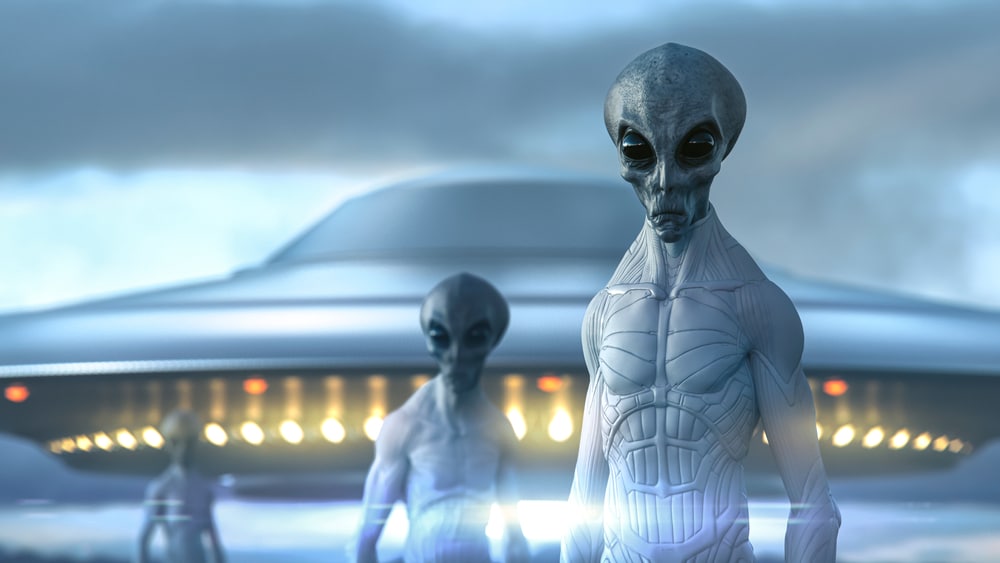 (OPINION) ETH – Barack Obama has waded into the conversation about alien life – and has predicted that if evidence of aliens emerges, it will lead to sweeping changes around our planet.

The former US President said that proof of aliens would likely result in the emergence of new religions, and there would be calls for huge sums of money to be spent on weapons systems so we can defend ourselves from possible attack. But he said the existence of aliens wouldn’t change his own perspective on life.

President Obama was speaking on a New York Times podcast just days after it emerged that UFOs had been regularly spotted by US military personnel. He was asked what he thought would happen if we could prove there were aliens probing the Earth but we were unable to make contact with them or interact with them. “It’s interesting.” he said.

“It wouldn’t change my politics at all. Because my entire politics is premised on the fact that we are these tiny organisms on this little speck floating in the middle of space. “But no doubt there would be immediate arguments about like, well, we need to spend a lot more money on weapons systems to defend ourselves.

New religions would pop up. “And who knows what kind of arguments we get into. We’re good at manufacturing arguments for each other.” CBS News recently broadcast an exposé in which it detailed cases of unidentified flying objects spotted by military personnel. READ MORE