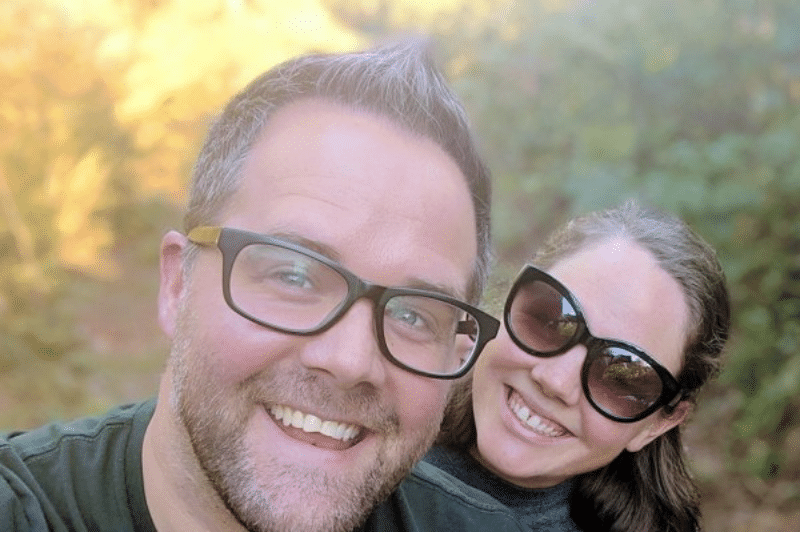 (ETH) – A 38-year-old former Alabama pastor, Glenn Stephen “Steve” Austin, who spoke publicly about his mental health challenges and once tried to end his life in a hotel room with his Bible in his lap, was found dead in a vehicle in Hoover this week.

Police said Austin, who was an author, podcaster and life coach, had been reported missing from his home in Alabaster since last Saturday and he was found dead Monday in a vehicle in the parking lot of a business, AL.com reported.

Police also said they are investigating his death as a suicide. The former youth pastor had recently announced that he was going to start a program, which he called “Jesus Coaching,” to help people “deconstruct your faith and uncover your true self in a safe, confidential, supportive environment,” according to Religion News Service.

“At 29 years old, my life had reached a point where I felt there was no hope, so I tried to die in a hotel room, with a Bible in my lap, as I feverishly wrote my suicide notes. I prayed I would never wake up. That was seven years ago this month,” he wrote in an op-ed published by USA Today in September 2019.

“When the police and paramedics opened the door, they pushed through the lounger, the kitchen and coffee tables, and found my body there, in the hotel room. I was lying on my back, covered in vomit. There was vomit on the bed, on the floor, and it had projected up the wall behind me and covered a massive picture that hung behind the bed. Those who found me thought it was a murder scene,” he wrote. READ MORE