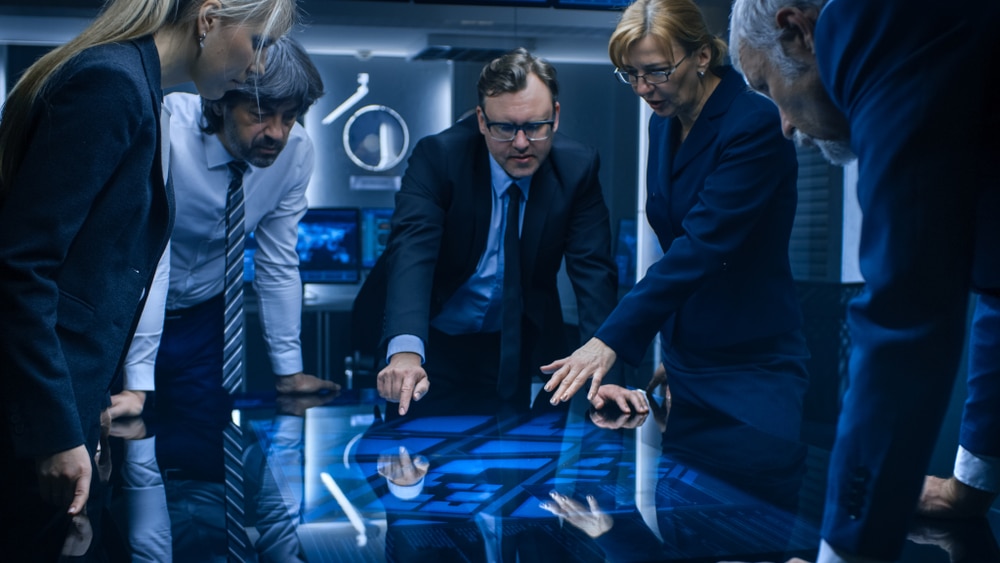 (ETH) – The FBI has warned lawmakers that online QAnon conspiracy theorists may carry out more acts of violence as they move from serving as “digital soldiers” to taking action in the real world following the January 6 US Capitol attack.

The shift is fueled by a belief among some of the conspiracy’s more militant followers that they “can no longer ‘trust the plan” set forth by its mysterious standard-bearer, known simply as “Q,” according to an unclassified FBI threat assessment on QAnon sent to lawmakers last week, which was obtained by CNN.

But the report suggests the failure of QAnon predictions to materialize has not led to followers abandoning the conspiracy. Instead, there’s a belief that individuals need to take greater control of the direction of the movement than before. This might lead followers to seek to harm “perceived members of the ‘cabal’ such as Democrats and other political opposition — instead of continually awaiting Q’s promised actions which have not occurred,” according to the assessment.

“Other QAnon adherents likely will disengage from the movement or reduce their involvement in the wake of the administration change,” it adds. Frequently described as a virtual cult, QAnon is a sprawling far-right conspiracy theory that promotes the absurd and false claim that former President Donald Trump has been locked in a battle against a shadowy cabal of Satan-worshipping pedophiles made up of prominent Democratic politicians and liberal celebrities. READ MORE