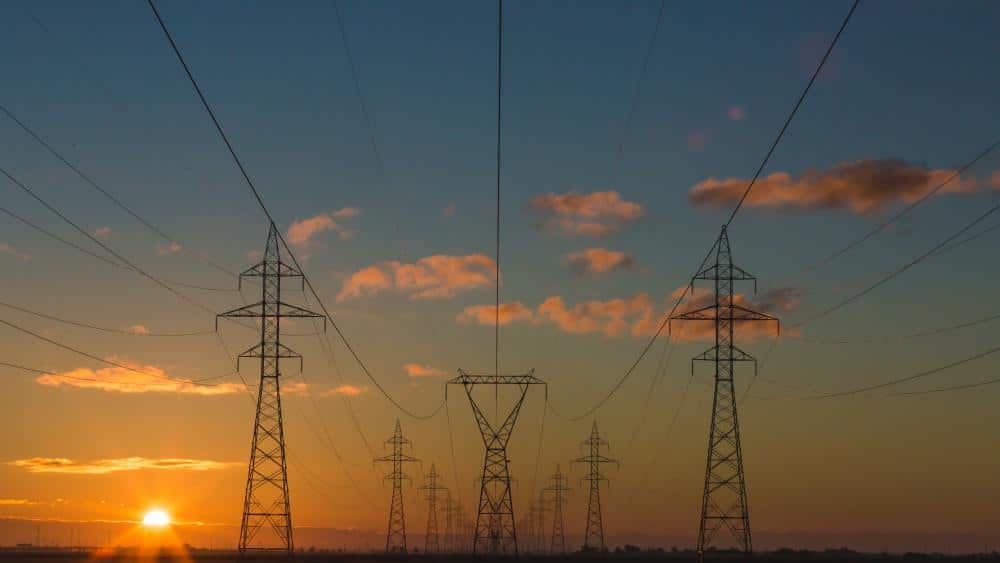 (OPINION) ETH – From natural phenomena to cyber hacks like the massive SolarWinds operation and recent attack to the Colonial Gas Pipeline, security experts warn it’s clear that most businesses and key infrastructure like power grids across this country are woefully unprepared to meet such threats.

“They went after our gas and they went after our hot dogs. No one is out of bounds here. Everyone is in play here,” warned Christopher Krebs, former director of cybersecurity at Department of Homeland Security Lawmakers like Sen. Bob Hall (R-TX) also worries that means hackers could be just a few keystrokes away from turning the lights out in cities around our country.

“We are certainly vulnerable across the board to natural and man-made threats to our electrical grid system that could render it unrepairable in our lifetime,” Hall told CBN News. Hall said he’s especially concerned about an Electronic Magnetic Pulse or EMP attack against the grid.

“It entails simply one small nuclear weapon being detonated above the central part of the United States, over Nebraska, Kansas area that would create a pulse from coast to coast, from border to border, that would totally annihilate our electric system,” he explained.

Dr. Peter Pry, a former CIA intelligence officer, sits on the Department of Homeland Security’s EMP Task Force. He released a report this week concluding that North Korea is now in possession of EMP weapons so strong that no electric grid could survive from such an attack.

“North Korea almost certainly has developed super EMP weapons,” Pry told CBN News. “These are nuclear weapons that are specialized to produce extraordinarily powerful electromagnetic pulse effects and it would make it, along with Russia and China, one of the few nations in the world that has these weapons.” READ MORE