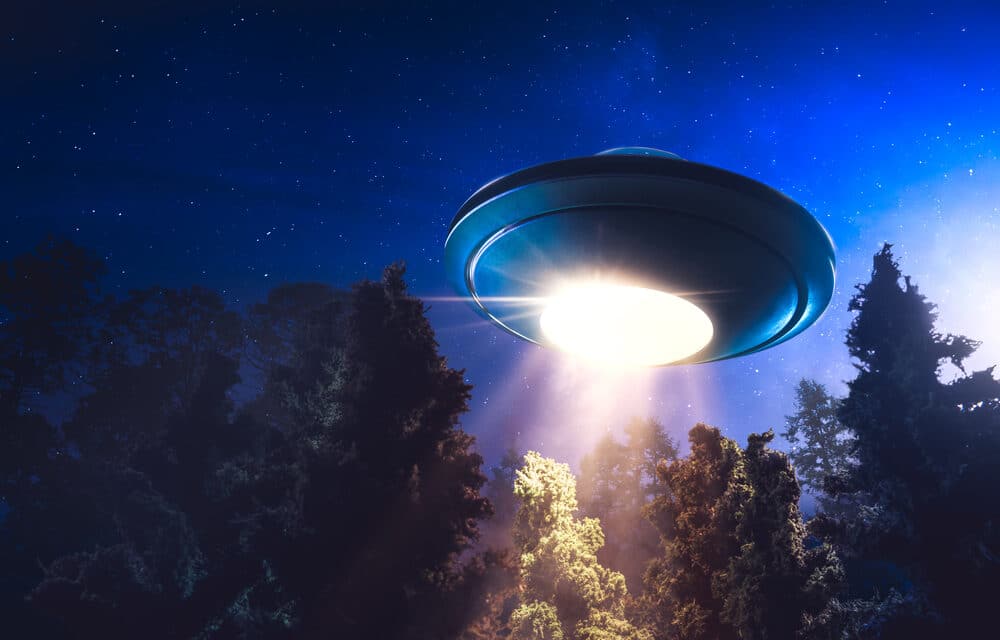 (ETH) – The world must ramp up its investigations into UFOs as the Pentagon’s “disturbing” report appears unable to rule out that foreign hypersonic technology could be behind the sightings, an expert claims.

Intelligence officials cannot explain what dozens of reported sightings are but have appeared to rule out that the vast majority were not American military or other government technology.

The report is likely to conclude that the sightings do not show evidence of alien spacecraft, according to the New York Times.

Skeptics within the UFO community think the aerial phenomena could’ve been sent by Russia or China amid fears that Moscow may have ramped up their testing of hypersonic technology.

Officials fear the US will be lagging behind its rivals as hypersonic missiles can travel about 4,000 miles per hour – making them almost impossible to intercept, MailOnline reports.

Nick Pope, a former official at the Ministry of Defence, branded the report’s leaked conclusions “intriguing and disturbing”. READ MORE