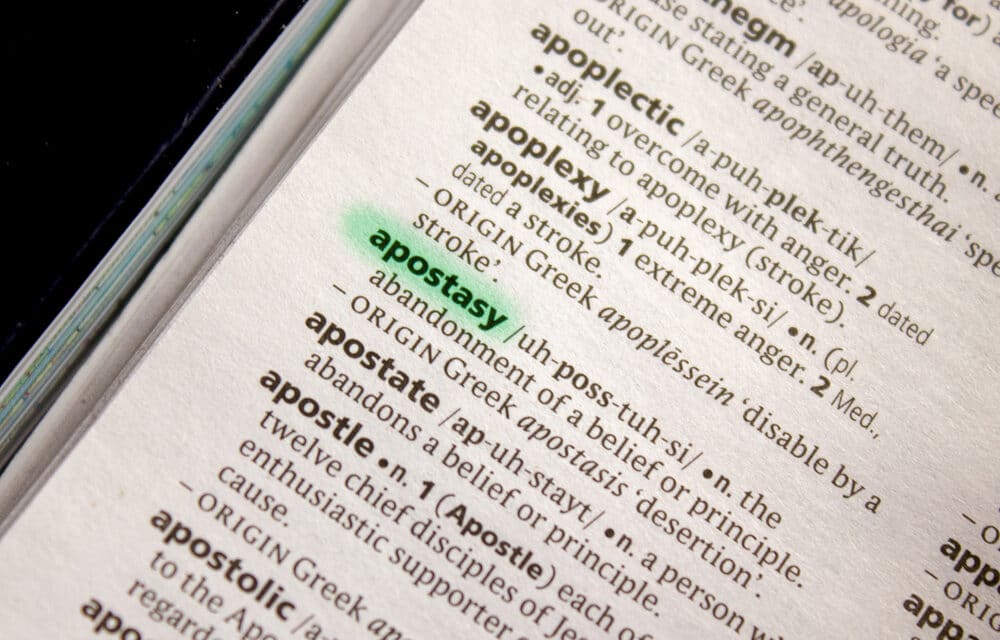 (OPINION) ETH – The Evangelical Lutheran Church in America (ELCA) has taken more steps in its rapid decline into apostasy as it appointed the denomination’s first transgender bishop.

Megan Rohrer was elected on 8 May to lead the Sierra Pacific Synod of what is the largest Lutheran institution in the United States with 3.3 million baptized members and over 8,900 local congregations. The newly elected bishop will oversee around 200 local congregations in Northern California and Northern Nevada in the next six years, starting in July.

It was also announced that the bishop-elect should be addressed with the pronouns “they/their”. Rohr was the first transgender person to be ordained by the ELCA in 2006 and now makes “history”, the pro-LGBT group Extraordinary Lutheran Ministries said.

“We anticipate the day when all queer ministry leaders will be called to ministry settings without hindrance or barrier and will be affirmed in their God-given calls”. According to this group, there are over 390 queer ministers in the ELCA at this point. The ELCA is known for its strong theological shift in the last 15 years towards an “inclusive” theology, except when it comes to Israel.

Last year the Danish Bible Society, which is run by the Evangelical Lutheran Church, came under heavy fire for the Danish “translation” of the Bible that virtually wipes out “Israel” from the New Testament. In the Greek New Testament, the word “Israel” occurs more than 60 times, however it is found only once in the new Danish version called Bibelen 2020. That’s right, just once. And that one occurrence is a direct quote from an Old Testament verse. Otherwise, “Israel” is gone. FULL REPORT