Emmy Awards will replace ‘actor’ and ‘actress’ statues with ‘Performer’ 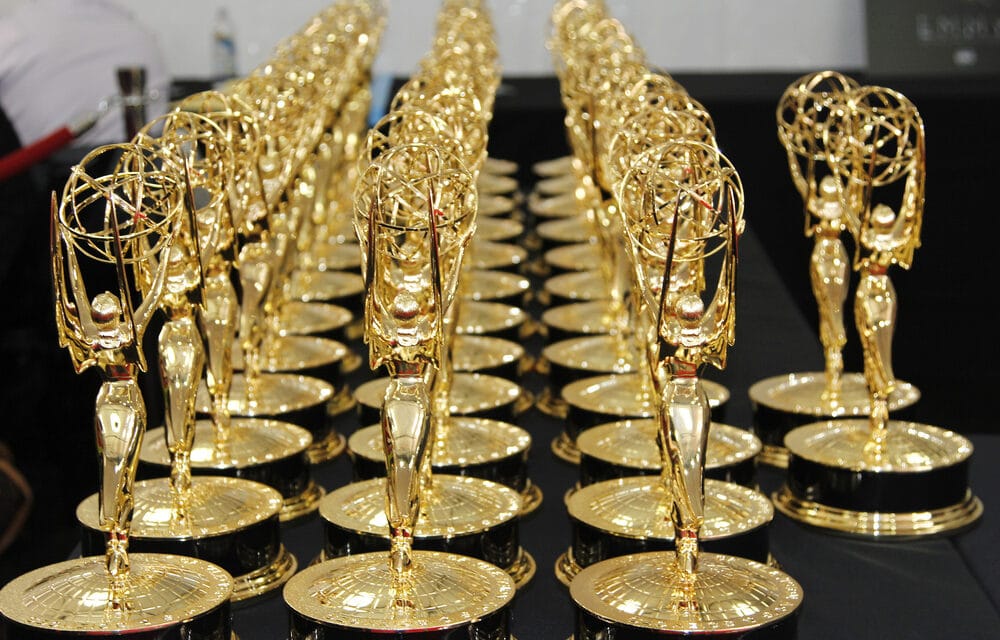 (ETH) – The Emmy Awards are giving nominees the option to be more gender-inclusive with their statues. The Television Academy’s Board of Governors announced Monday that it has approved rule changes that will allow nominees an option to request that their nomination certificate and possible Emmy statuette use the term “Performer” rather than “Actor” or “Actress.”

The move answers recent calls from gender non-conforming stars to make the awards system less dependant on pronouns and gendered casting. “No performer category titled ‘Actor’ or ‘Actress’ has ever had a gender requirement for submissions,” the Television Academy wrote on Tuesday (via Deadline).

“Now, nominees and (or) winners in any performer category titled ‘Actor’ or ‘Actress’ may request that their nomination certificate and Emmy statuette carry the term ‘Performer’ in place of Actor or Actress.” The outlet reported that the option will take effect beginning with the current 2021 Emmy Awards season, just ahead of the Primetime Emmy Awards, which will be named on July 13.

Entertainment Weekly reported that the Academy made sure to state that the Emmys will not change the way the actor and actress categories are selected or voted on. This change merely allows for stars to have a preference on their nominations and wins. “Billions” star Asia Kate Dillon, who identifies as nonbinary, was one of the loudest voices championing gender-neutral change. Variety reported that the 36-year-old sent a letter to the Television Academy in 2017. READ MORE