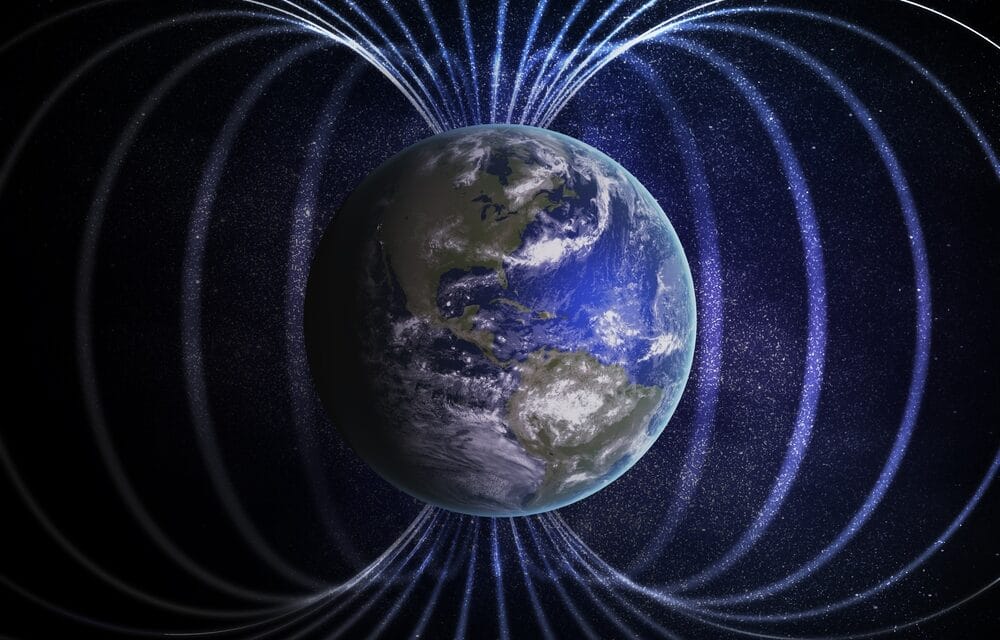 (ETH) – For reasons unknown, Earth’s solid-iron inner core is growing faster on one side than the other, and it has been ever since it started to freeze out from molten iron, according to a new study by seismologists at the University of California, Berkeley.

The faster growth under Indonesia’s Banda Sea hasn’t left the core lopsided. Gravity evenly distributes the new growth — iron crystals that form as the molten iron cools — to maintain a spherical inner core that grows in radius by an average of 1 millimeter per year.

But the enhanced growth on one side suggests that something in Earth’s outer core or mantle under Indonesia is removing heat from the inner core at a faster rate than on the opposite side, under Brazil. Quicker cooling on one side would accelerate iron crystallization and inner core growth on that side.

This has implications for Earth’s magnetic field and its history because convection in the outer core driven by the release of heat from the inner core is what today drives the dynamo that generates the magnetic field that protects us from dangerous particles from the sun.

As we already know, Earth’s magnetic field is weakening, shifting rapidly and scientists don’t know why… “We provide rather loose bounds on the age of the inner core — between half a billion and 1.5 billion years — that can be of help in the debate about how the magnetic field was generated prior to the existence of the solid inner core,” said Barbara Romanowicz. READ MORE