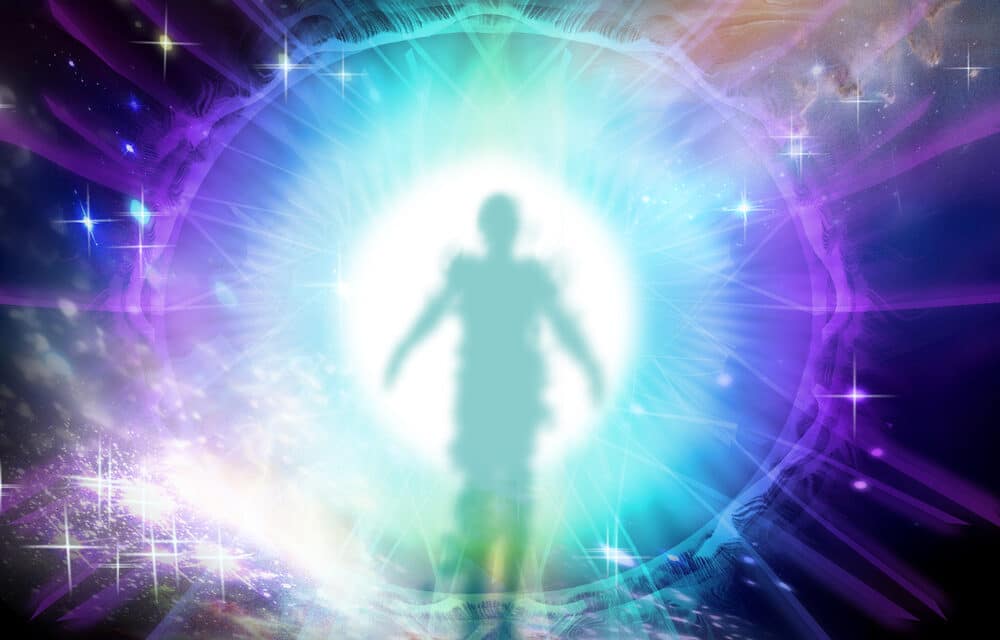 (OPINION) ETH – The jury is still out on whether life goes on after physical death but many people claim to already known an answer. People who have gone through so-called near-death experiences (NDEs) frequently describe visions and sensations of what they believe is the afterlife.

One such person is a woman named Leila, who claims to have temporarily passed into the afterlife more than 15 years ago. Leila shared the account of her NDE with the Near-Death Experience Research Foundation (NDERF), explaining how she was dying in hospital from complete liver failure.

She recalled saying goodbye to her closest family while a pastor said one final prayer for her. When everyone left, she closed her eyes and drifted away, praying to God “to please help me”. Leila said: “Next, I was above my body. I knew that I was dead. “It was dark in the room, but I could see light.

I was fearful at first, but the closer I got to the light, my feelings started changing. “All fear and negativity disappeared. I did not walk into the light, yet it felt like I was being pulled into it; it was like being slowly sucked into the light.”

According to Leila, the light was incredibly bright but it did not blind or hurt her eyes. She said it was brighter than looking at the Sun but it felt soft and comfortable. When she reached the brightest point of the light she was no longer moving. READ MORE