Draconian Canadian Law Will Censor Christians – America Are You Watching? 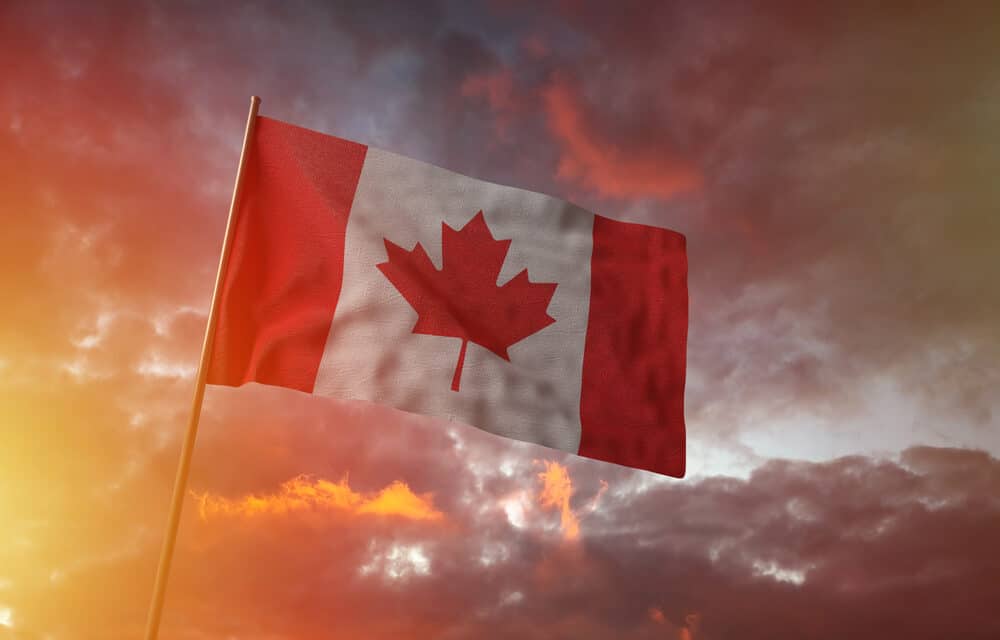 OPINION (PNW) – Interview with Jojo Ruba of Free to Care on the impact of Bill C-6 after his testimony to parliamentarians, the so-called “conversion therapy ban” that would restrict the right of same-sex attracted people to seek the therapy and care they choose.

With the passage of Bill C-6 last week in the House of Commons, I spoke with Jojo Ruba Free to Care to get his reaction: It’s heartbreaking. This bill should be devastating to any Canadian who supports democratic rights. This Bill uses a definition of conversion therapy that no medical or professional body uses and no other government in the world uses, except for a handful of governments in Canada.

mBill C-6’s passing means if I want to go to my pastor, imam, or priest and ask for help to manage my same-sex attractions so I can choose to remain celibate, my own religious leader would have to choose to help me and risk going to jail or choose not to do anything and let me suffer on my own.nThe law actually makes it impossible for me to get support to remain celibate.

Even the Justice Minister admitted that consenting adults like myself could only get counseling support if it is free. But even if it is free, no one is allowed to advertise, even verbally promote, this counseling under threat of going to jail for 2 years.