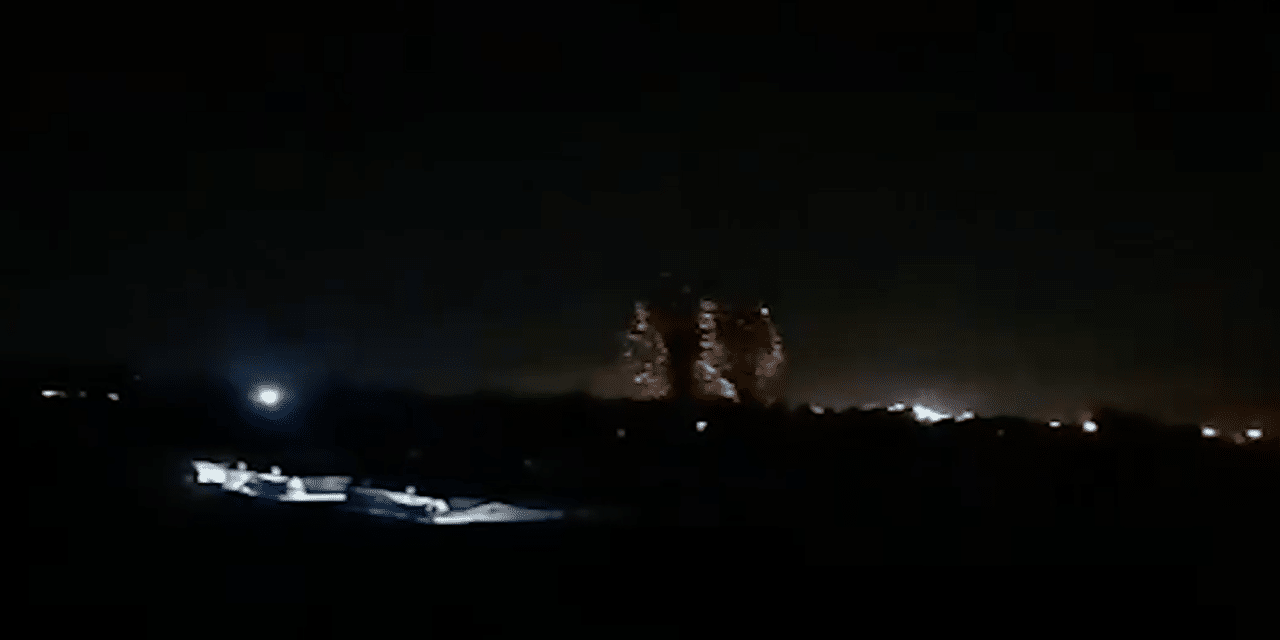 (ETH) – According to a breaking report from the Mideast, The Israeli military has reportedly struck targets in Gaza overnight in what the Israel Defense Forces (IDF) stated was in response to incendiary balloons that were launched from Gaza earlier in the day.

According to reports in Israeli media, incendiary balloons launched from Gaza sparked multiple fires in southern Israel. WAFA, the official Palestinian News Agency also reported the airstrikes in Khan Younis and said “material” damage occurred. The news agency also reported on another site south of Gaza City being targeted and said there were no casualties from both incidents.